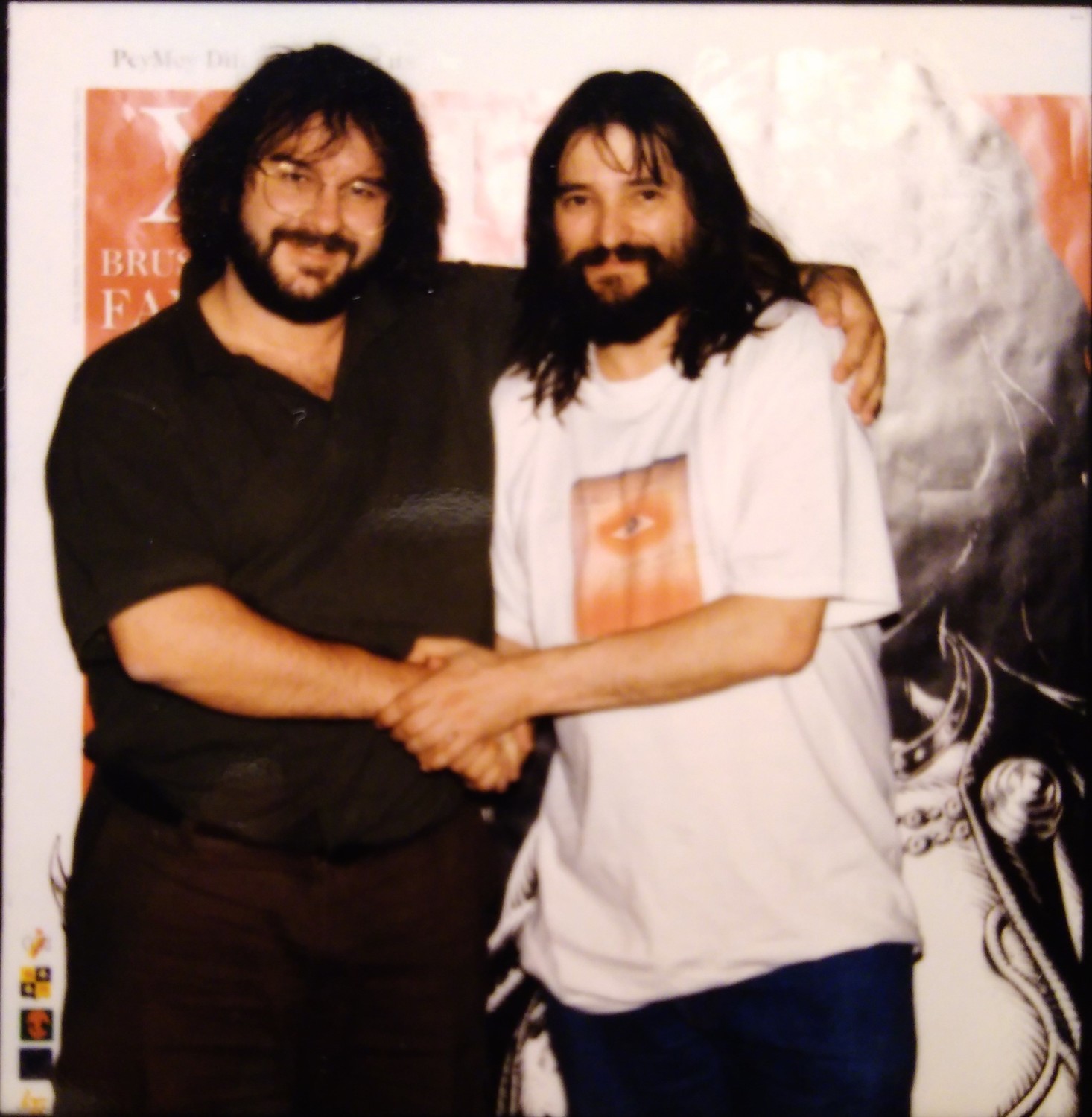 This homage wants to remind us of the cult status Peter Jackson already enjoyed before the release of the critically acclaimed Heavenly Creatures. There is definitely a good deal of slapstick-type humour in Bad Taste (1987), that deals with an invasion of man-eating aliens threatening to overthrow a small town. Meet The Feebles (1989) is a very unusual puppet-movie aiming to shock; and “shock” is definitely a state of mind induced by this film. And Braindead (1992) features what has been termed “probably the goriest scene ever”: an army of flesh-eating zombies being reduced to a pile of bloody remains by an ordinary lawnmower.