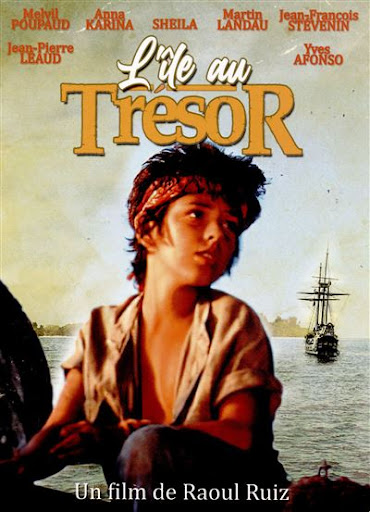 In 1973 Raoul Ruiz exchanges Chile for Paris, where his style suddenly turns towards fantasy. His films follow labyrinthine plot lines and inventively display a powerful feeling of displacement. For the viewer this results in feelings of disorientation, enhanced by Ruiz’s generous images and favoured by intelligent editing. Cinema Nova presents a small selection from the vast body of work that Ruiz has produced over the years : the enigmatic thriller The Hypothesis of the Stolen Painting (1978), The Territory (1981, co-produced by Roger Corman ), Treasure Island (1985) and Fado majeur et mineur (1993).