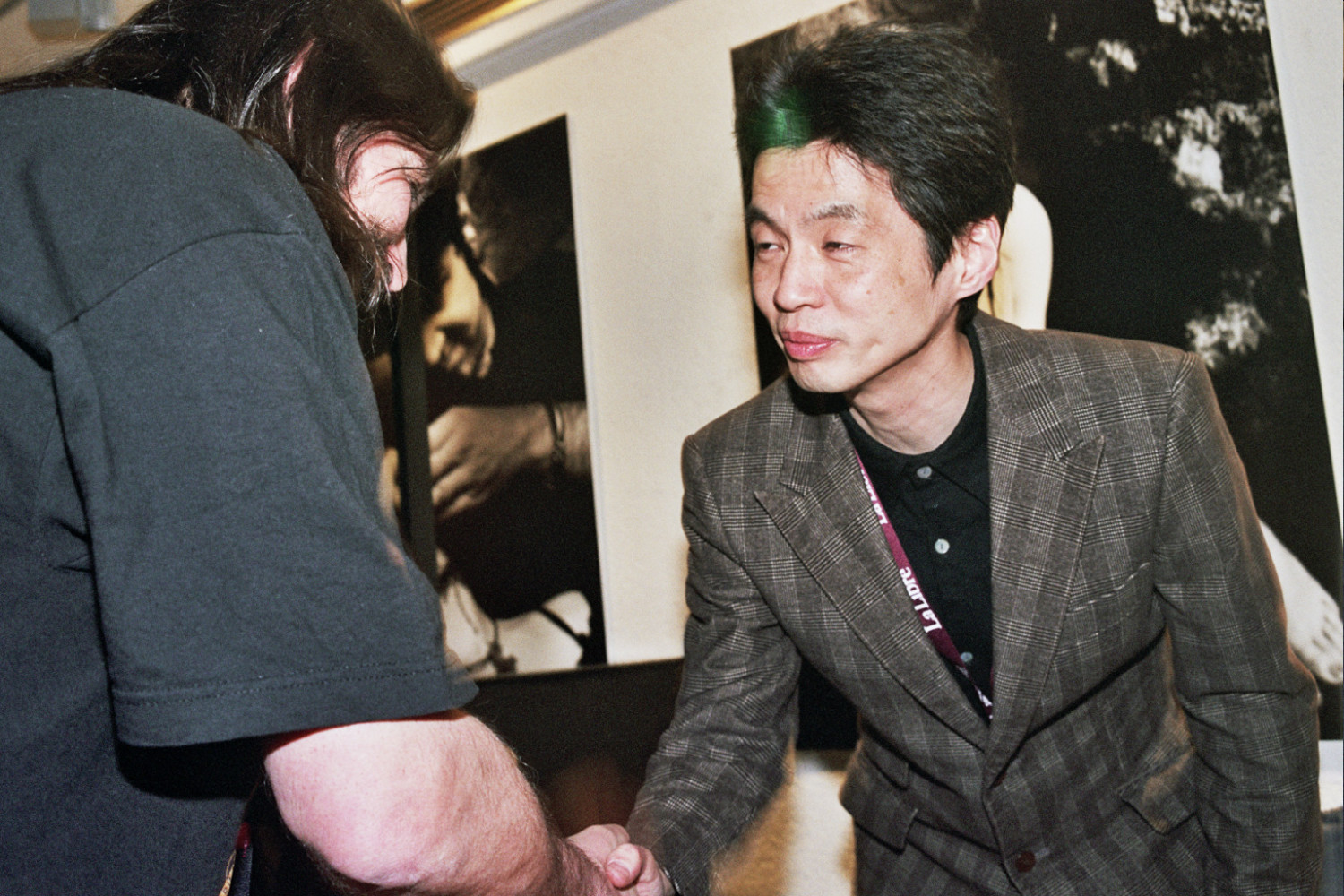 A focus on Japanese enfant terrible Sogo Ishii (°1957), a selfmade director and chronicler of the Japanese punk movement of the late 70s and early 80s. Ishii’s goal was to make the cinematic equivalent to punk music; movies in which every frame is imbued with the philosophy, spirit and look of the Japanese Punk scene. Ishii’s early work foreshadows everything from the works of Shinya Tsukamoto and Takashi Miike to two decades’ worth of MTV music videos.