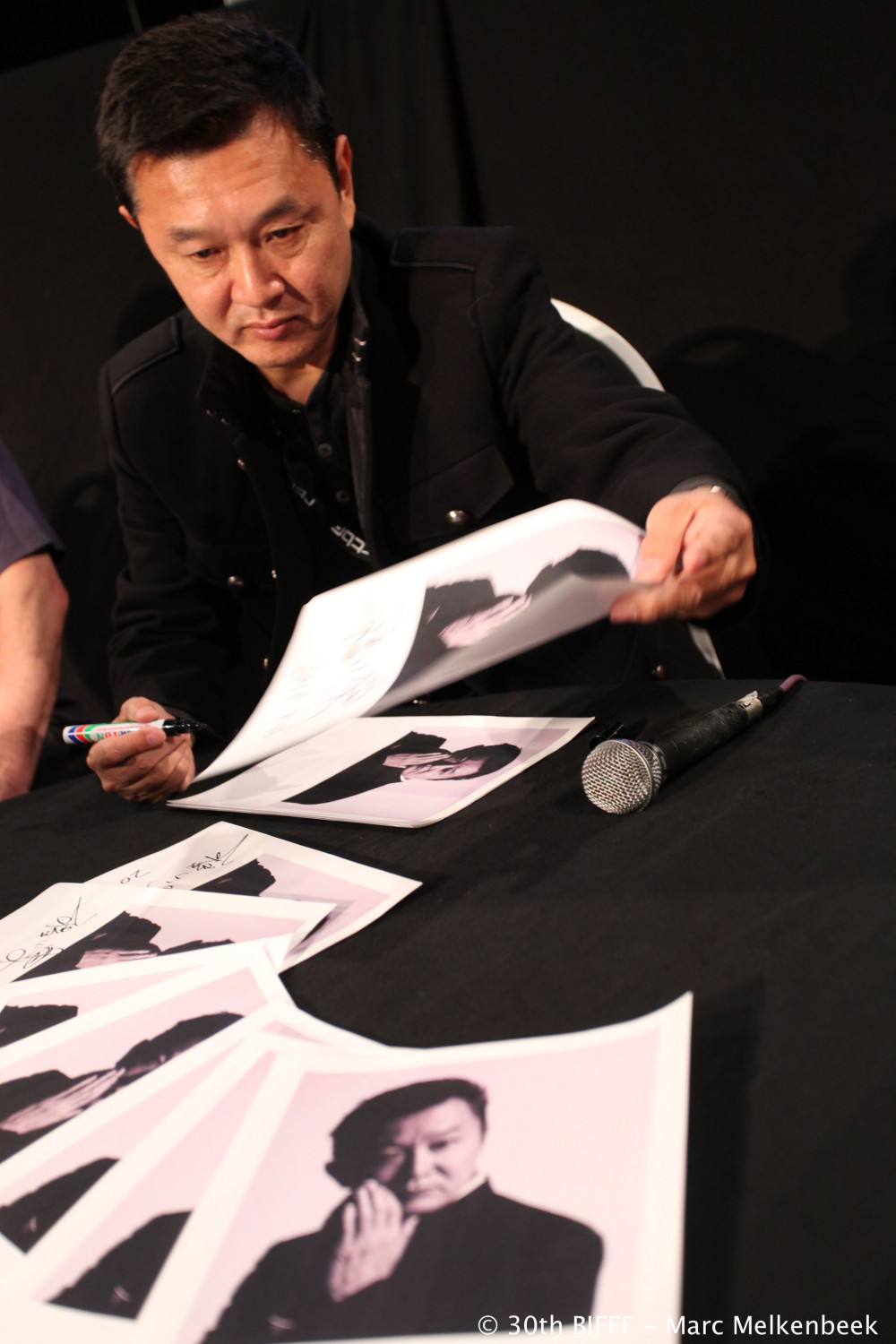 Hong Kong, which means “perfumed harbour” in Cantonese, is not only one of the financial and economic powerhouses of the world economy. At the simple evocation of its name, we start dreaming of exotic adventures on faraway seas. We fondly remember the numerous classics from the Shaw Brothers, The Way of the Dragon ( 1972 ) where Chuck Norris got his ass kicked for the last time ( by Bruce Lee ), or even cult films which led us to discover Jackie Chan and his partner Sammo Hung. For decades, Hong Kong was the third major film producer behind Hollywood and Bollywood, revealing to the audience major stars such as Chow Yun-Fat, John Woo, Wong Kar-Wai, Tsui Hark, Stephen Chow and those who’ll honour us this year by coming to Brussels : Gordon Chan, Tony Ching and Benny Chan! If you know that Hong Kong is one of the most populated territories in the world with more than 7 million inhabitants for 1092 km², roughly the size of Walloon Brabant, you quickly realize that it means a lot of genius per square meter ! And that’s exactly why the BIFFF felt compelled to pay a tribute to this dynamic Asian peninsula with this year’s Focus.