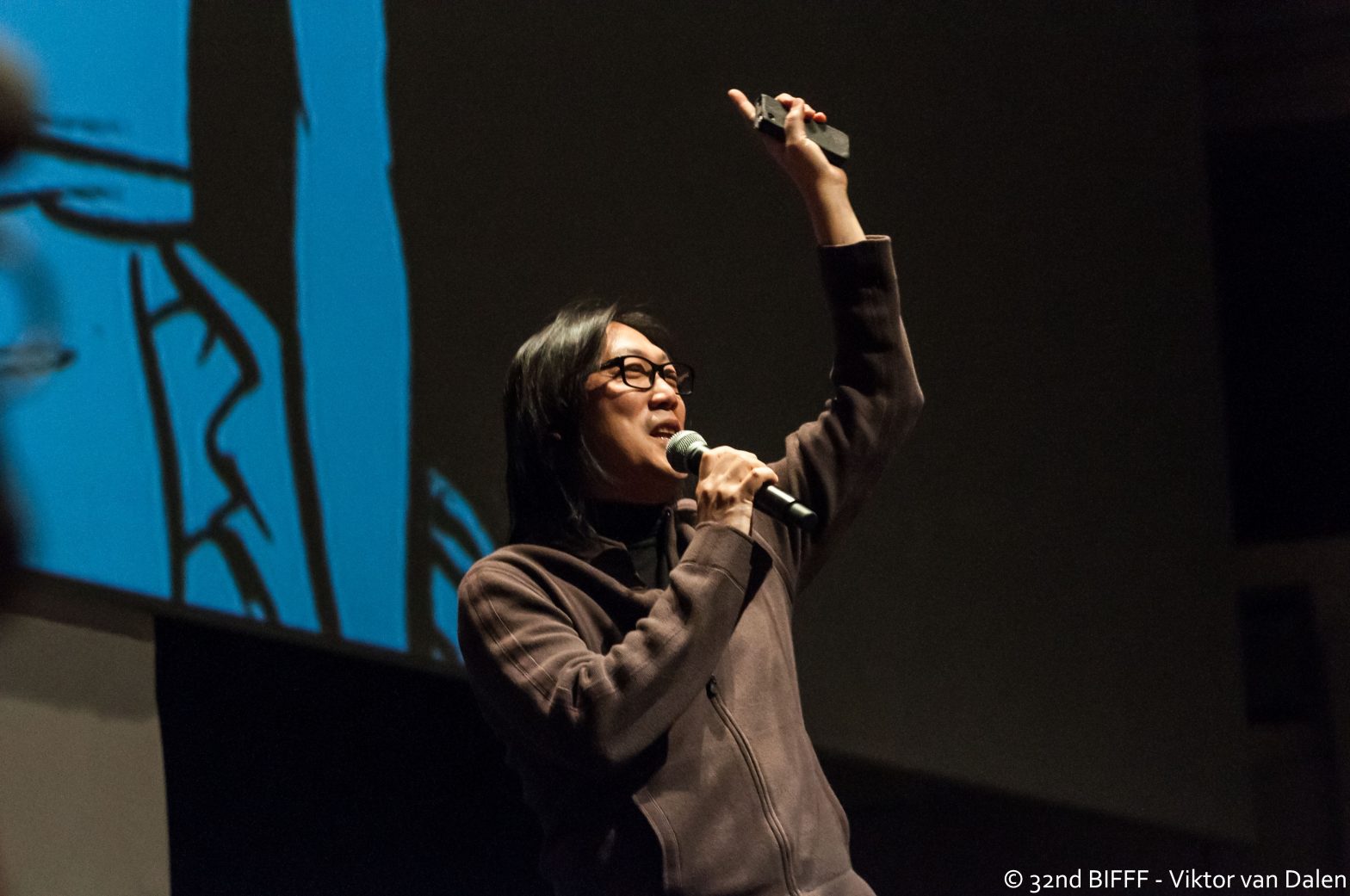 This One-Hundred-Year-Old industry ( the credit for the first film “Made in Hong Kong” is attributed to Zhuangzi Tests His Wife from 1913 ), originating from a tiny appendix to the Chinese mainland, is worshipped all over the world. Whether it’s about the rivalry between the Shaw Brothers and Cathay in the sixties, the global phenomenon that still is Bruce Lee or Jackie Chan’s mind-boggling slapstick action, Hong Kong Cinema quickly took the bronze medal on the global movie stage ( after Bollywood and Hollywood ). The early nineties have seen the emergence of geniuses such as John Woo, Tsui Hark or also Johnnie To, breaking records at the Asian box office while giving Hollywood blockbusters a run for its money. Having survived a drop in production after the Asian crisis of 1997, Hong Kong cinema is now back in force and the BIFFF intends to celebrate this in the company of Kenneth Bi, the director of CONTROL.