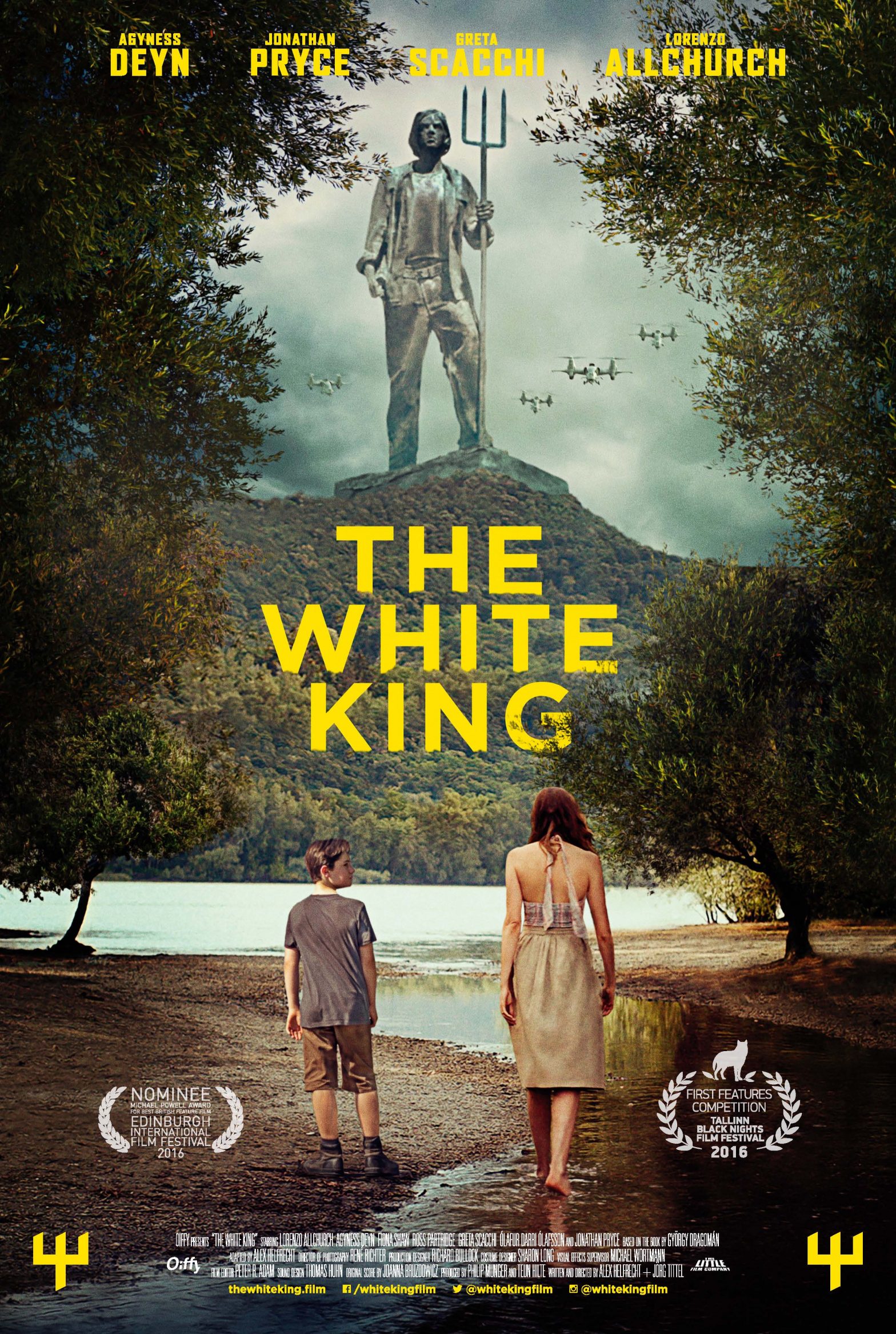 After the Golden Bear in Berlin for On Body and Soul, we just had to do a little something for our friends from the country of György Konrád. Hungarian cinema has always produced great directors (we often forget, but Michael Curtiz and Emeric Pressburger also came from there) and excells in many genres. We mostly think of Béla Tarr and Gyorgy Palfi, but someone like Nimrod Antal (Motel, Predators) has also visited us a few times. We’re actualy spoiled by the Magyars at the BIFFF. The latest example is only two years ago, when Karoly Uji Meszaros won the 7th Orbit Award and the Audience Award with Liza the Fox-­‐Fairy! For this 35th edition we decided to present a Hungarian trio ranging from science-­‐fiction and historical thriller to dystopian future. And the cherry in the goulash: The White King was co-­‐ directed by our compatriot Jörg Tittel, who at a very young age was infected by the genre film virus at… the BIFFF!