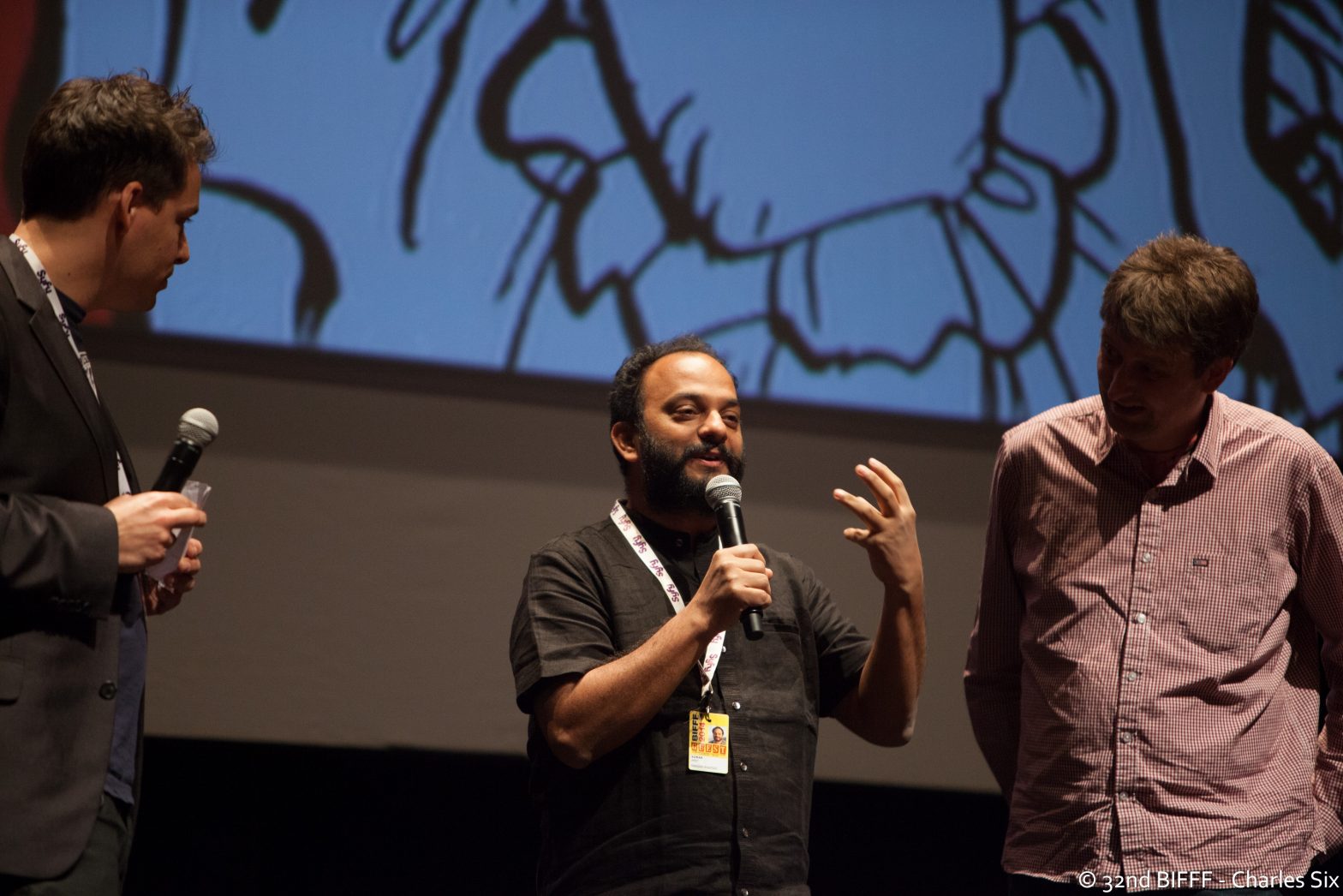 With the biggest film production in the world ( more than 1000 feature films in 2009, according to the Central Board of Film Certification ), India is a major player in the international film industry. Yet we have often reduced India to kitschy Bollywood spectacles or serious art house from the likes of Satyajit Ray or Mira Nair. But if we take a closer look to what’s been released in recent years on the Asian subcontinent, we can discover some fantastic pearls like the first Indian zombie movie or thrillers that give their Western counterparts a run for their money. And they’re exporting their know how, as we can see at the BIFFF with Suri Krishnamma and Richie Mehta respectively helming The Dark Tourist and I’ll Follow you Down. Europalia might already be over, but that’s no reason not to celebrate this creative Indian wave in the presence of Amit Kumar, director of Monsoon Shootout !