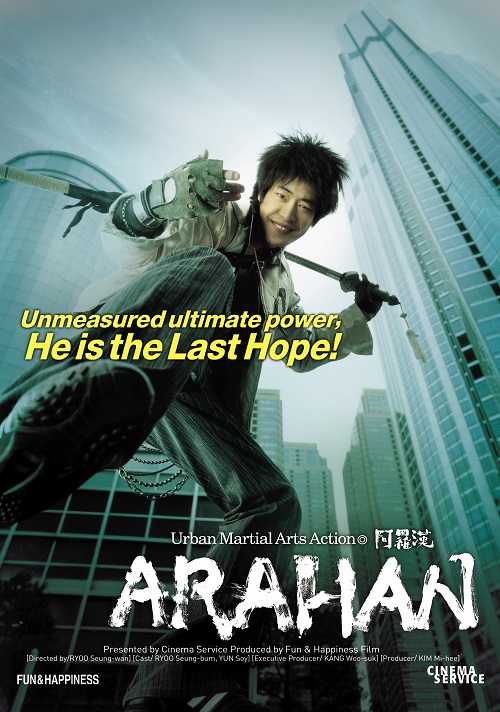 Seung-wan Ryo decided to start his career in the movie business after watching the best of the Shaw brothers and Jackie Chan’s Drunken Master. He even went as far as saving his allowance money three years in a row just to buy his very first 8mm camera. Now, many years later, Seung-wan Ryoo has become one of South Korea’s top directors with movies like The Berlin File and Veteran. He’s the third most successful South Korean director of all time and the BIFFF is proud to welcome him at this year’s festival. In honor of his presence, you’ll l be able to take a peek at his more than productive career!

No Blood No Tears