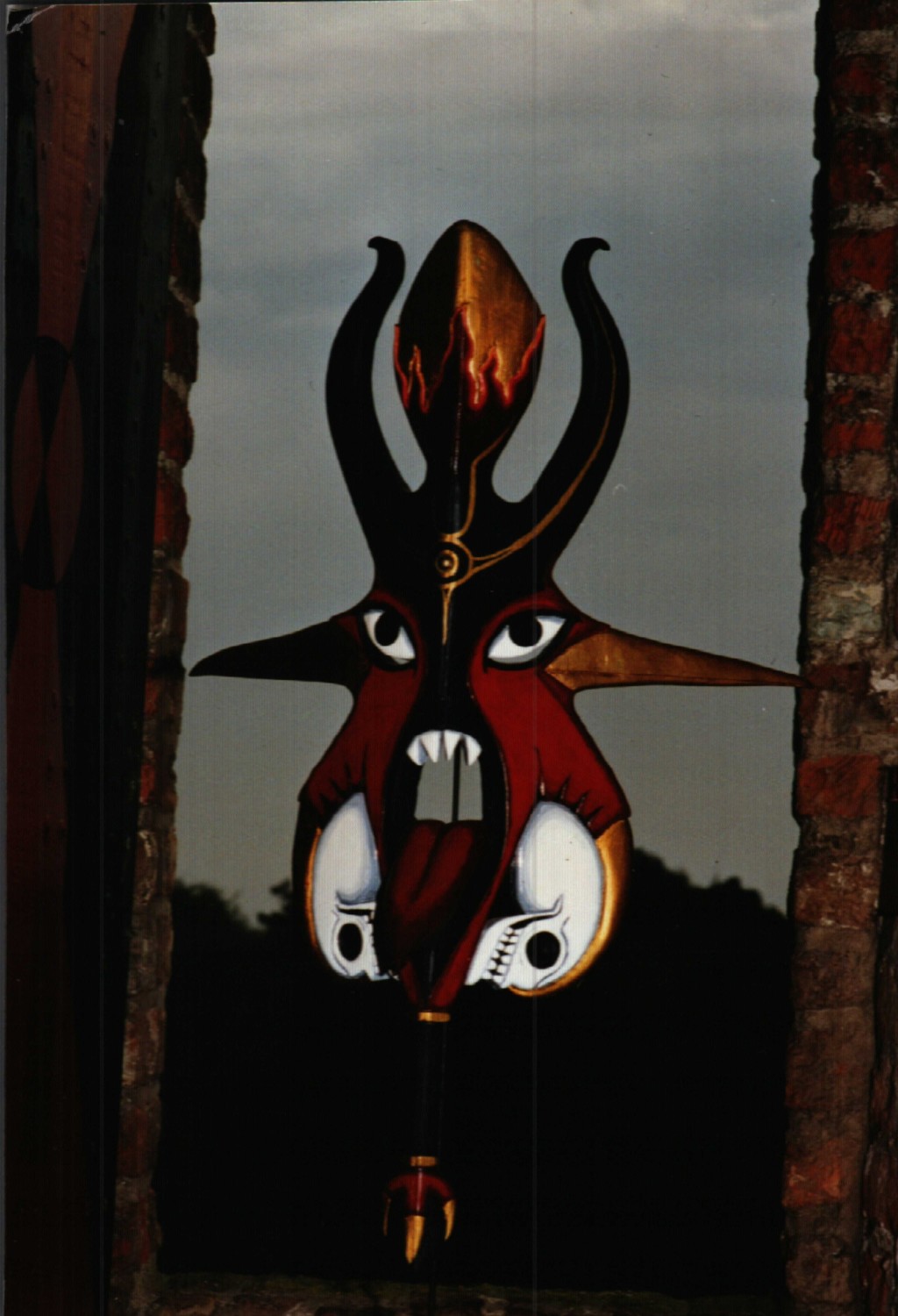 Into the 20th century and under the sign of the scorpion Gerard Riksen was born in the cold, still post-war climate of the mid50ties. As a toddler, images started appearing to him, the source of which he could not find in the world around him.
Slowly but surely he became aware of forlorn cultures that revealed similar images to him : images that had been created to feed his hungry soul.
Not before 1995 – after a very intense collaboration of 10 years with the legendary, obscurantistic travelling theatre-performance group Zyklus – the essence of fantasy was distilled.
In front of his very eyes, sculptures that seemed to come from such a New Ancient Culture, issued from his fingertips.
We are proud to present a fragment of this rare collection by someone deservedly acclaimed as a catalyst of the fantastic imagination.