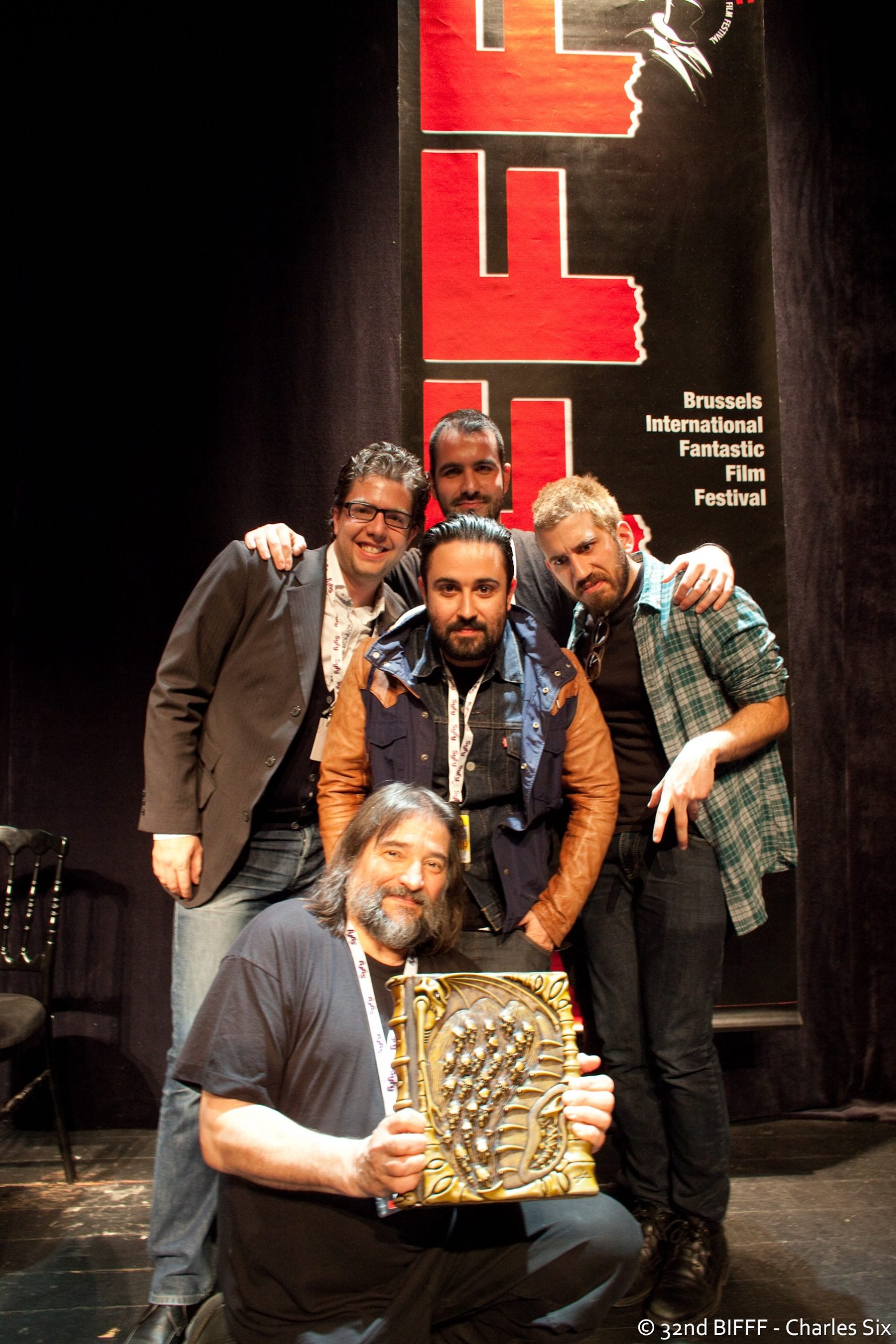 Fantasy and horror films are in good health in Spain. Genre cinema made in Spain will play a central role in this year’s BIFFF. In addition to the films competing at the festival, we’ll present an exquisite selection of shorts from the Madrid International Terror and Fantasy Short Film Festival aka MADTerrorFest. MADTerrorFest is a young festival of fantastic short features that has found its own place in the festival circuit. José Luis Canalejo and Eduardo Carabaño, the organizers of this crazy enterprise, will come to BIFFF to present five shorts selected from recent editions of the festival, accompanied by directors Víctor Jaquier and Aritz Moreno, who were awarded the Botiquín Rojo in 2012 and 2013. The short films that will be screened are: Le lac Noir ( Victor Jaquier ), Cólera ( Aritz Moreno ), Sinnside ( Miguel Ángel Font Bisier ), La otra cena ( Albert Blanch ) and Nostalgic Z ( Carl Bouteiller ).