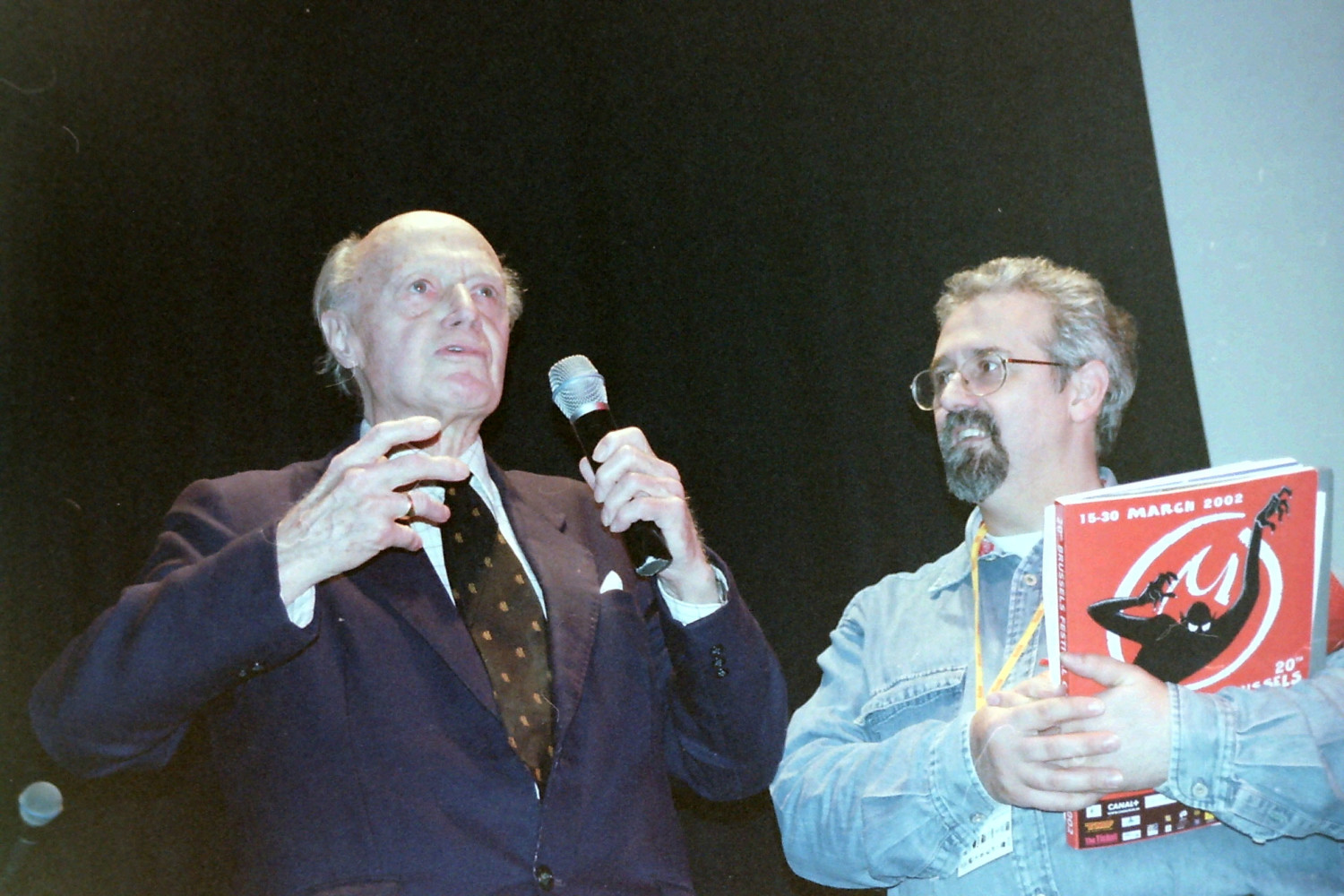 March at the Film Museum

Actors and directors choose classics and cult films in horror, science fiction and fantasy. To celebrate the twentieth anniversary of the festival former guests were asked for a list of what, on the one hand, are the classic films of the fantastic genre, and what, on the other hand, are their personal favourites, their cult films. The answers we received from John Carpenter, Joe Dante, Christopher Lee, Raoul Servais, Jimmy Sangster, Lewis Gilbert, Ken Russell, Harry Kümel, Shinya Tsukamoto, Alex Proyas and many others resulted in a long list of movie classics with a remarkable consensus on the top ten. During the festival these ten most influential, most respected, best remembered films will be screened at the Brussels Film museum. A selection of cult favourites of the same illustrious company will be shown throughout the whole month of March. Jack Cardiff and Christopher Lee will honour the Brussels Film Museum with their presence. They will introduce and discuss both their own work and their film favourites. On Thursday 28, Jack Cardiff introduces Sons and lovers, directed by himself and Ghost story, for which he was director of photography. On Friday 29, he will proudly present one of the undisputed masterpieces of his work as a cinematographer : Powell and Pressburgers’ A Matter of Life and Death (1946). Christopher Lee will be both on and in front of the screen on Tuesday 26. The triple bill that night will consist of The Private Life of Sherlock Holmes (Billy Wilder, 1970), with Lee as Sherlock Holmes’ brother Mycroft, The Wickerman (Robin Hardy, 1973) and The Night Of The Hunter, Lee’s cult favourite.
Classics and cult movies at the Brussels Film Museum
(rue Baron Hortastraat 9, 1000 Brussels)
Reservation and information : 02.507.83.70. The Classics Top Ten