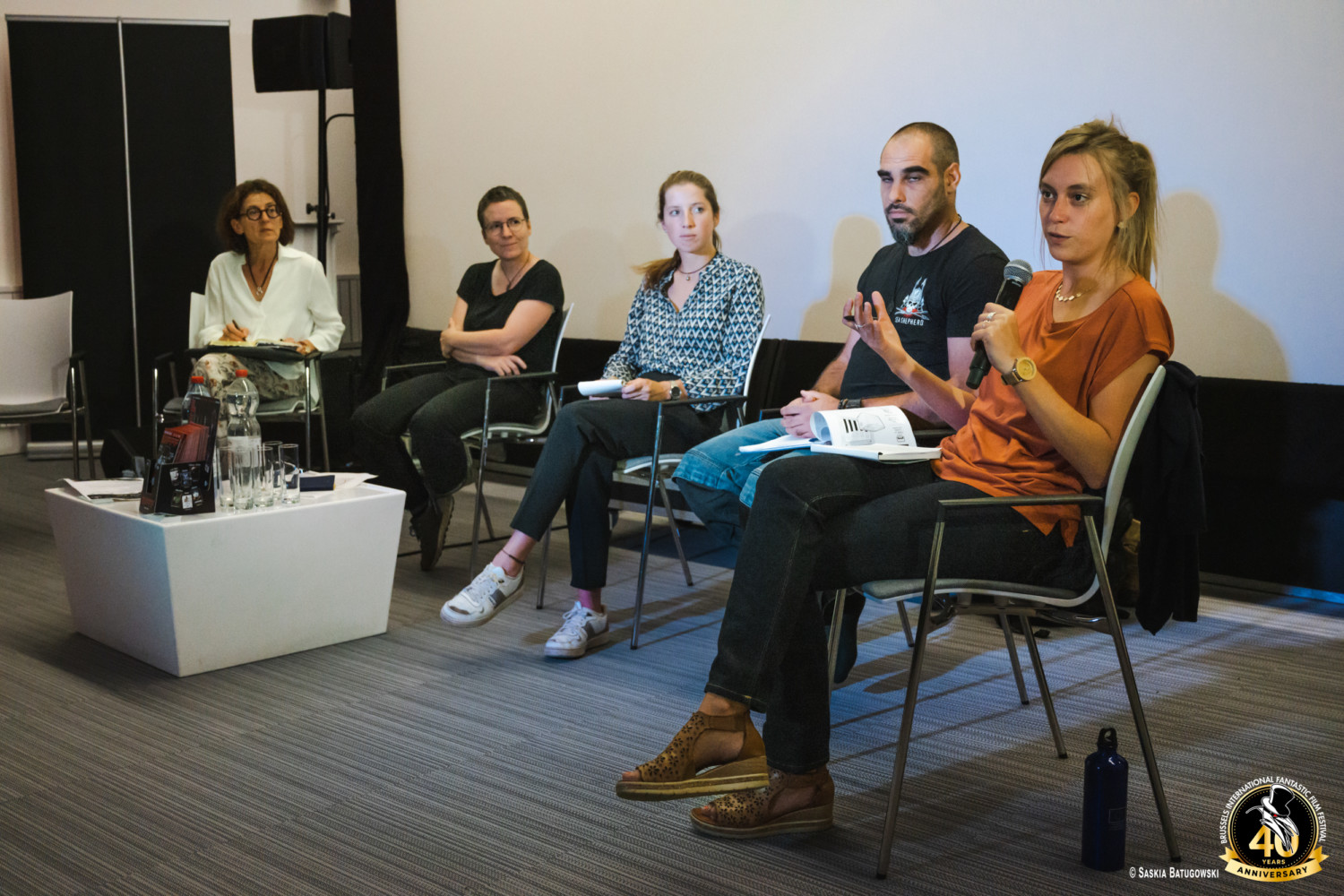 “The blunt truth about the politics of climate change is that no country will want to sacrifice its economy in order to meet this challenge.” -TONY BLAIR “It’s starting to get really, really hot, isn’t it?” -ANONYMOUS Last December, the world was shaken by a cinematographic hurricane scientists called “Don’t Look Up”, a disturbing, confrontational satire about our incapacity to take the necessary measures to save not only our planet but our survival as a species on this globe. Most viewed in 92 countries in the Netflix galaxy… Has it really come to this when only entertainment seems to be able to alert the planet? Because scientists around the globe have been screaming their lungs out on this topic for several decades now. And yet, nothing has been done. Actually, that’s not true: the climate argument has become a political leitmotiv, a pretext of calculated empathy, a sacred cow in electoral campaigns in which they ask people that are struggling the keep their heads above water as if it’s a refreshing swim… In the meantime, pathetic little homeopathic measures are taken in order to put the blame on the average Joe and his villainous diesel car (even though 94 ships pollute more than 260 million cars). And we all need to drive electric now, even though that just shifts the problem to the poorest countries, while multinationals gleefully put urban hipsters (who can afford to worry about the state of the climate) against the working poor (who can only worry about making ends meet). For Apocalypse, Mon Chou: the Comeback we’re not going to beat around the bush. We’re going to get all sweaty and worked up about our modern privileges and we’re going to ask ourselves: is ecology compatible with our economic system? If we want change, what are the sacrifices we collectively are willing to accept? What are we able to give up? Is it possible to live without a car? Do we need to convert ourselves to veganism or only go for local products? Do we have green solutions to create electricity that won’t be exploited by the same big conglomerates? And what about our holidays at Punta Cana? In sum, is it conceivable that a coalition of governments take measures that will doubtlessly plummet the economy in our globalized world? To ask the question is to answer it: only a complete system reboot will be able to end climate change. But can you handle that truth? Come to our green slaughterhouse moderated by Cédric Chevallier, environmental civil servant and essayist.So, we won’t deny the cold and hard truth: nobody cares about the climate. We don’t have the
time to prune our chestnut tree because we have to drive our 4×4 gas-guzzler to the recycling
center, before taking care of our compost heap situated next to the nuclear power plant. The
result of all these efforts? We’re all going to die. In the light of this cynical individualism, the
BIFFF sees an opportunity. As climate has become a generic term for all kinds of doom scripts,
which would be the best ideas for apocalyptic films? Quickly, before we collectively devour
our front yard!
SPEAKERS :
• Raphaël Stevens has a Master’s degree in holistic science and is co-author of Une autre fin
du monde est possible (Seuil, 2018), Petit Traité de résilience locale (Editions Charles-Léopold
Mayer, 2015) and Comment tout peut s’effondrer (Seuil, 2015).
• Cédric Chevalier is holder of a Master’s degree in economic research. He presides the collective
“Déclarons un Etat d’Urgence environnemental et social” and often contributes to Paul
Jorion’s blog.
• Théophile Lienhardt has a Master’s degree in research in marine biology and a Master’s degree
in climatic and agronomic sciences. He’s also an active member in grass-root movements such
as “Rise for Climate” and “Déclarons un Etat d’Urgence environmental et social”.
• Fred Castadot is co-scriptwriter for the ENNEMI PUBLIC TV-series.
• Laurent Brandenbourger wrote the scripts for DODE HOEK and LES BARONS.
• Mathieu Reynaert is the author of the scripts for A PERDRE LA RAISON and LES SURVIVANTS.