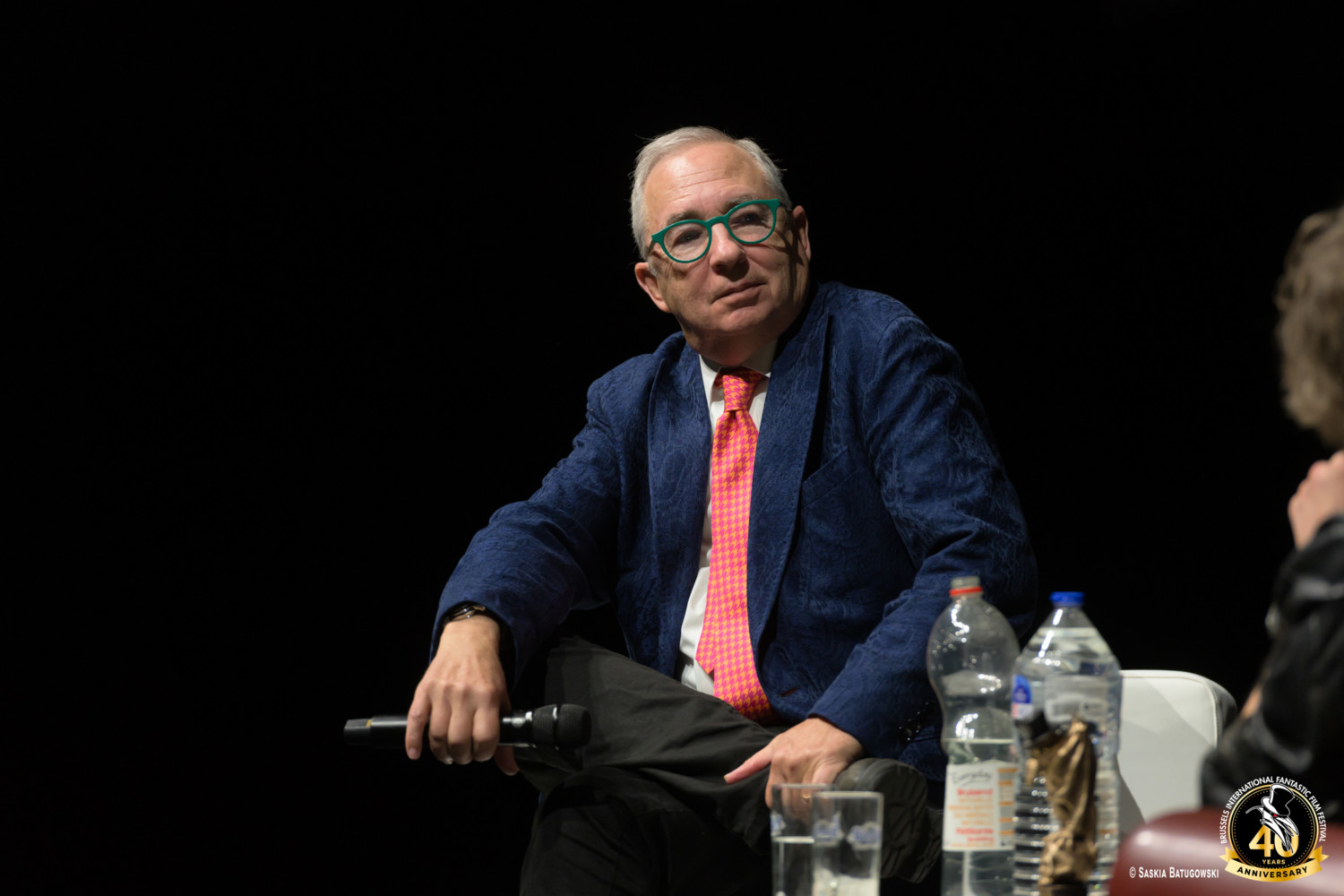 Despite his extraordinary talent, New Yorker Barry Sonnenfeld never really intended to direct. The Coen brothers’ regular DOP (BLOOD SIMPLE, RAISING ARIZONA, MILLER’S CROSSING) – apart from a few side-steps with the likes of Rob Reiner (WHEN HARRY MEETS SALLY) or Penny Marshall (BIG) – had just finished shooting MISERY, when he got his hands on the script for THE ADDAMS FAMILY. Tim Burton and Terry Gilliam had already dropped out, but producer Scott Rudin felt that Sonnenfeld could inject some deliciously fresh cynicism into the film. A worldwide hit later, Steven Spielberg gave him the green light for MEN IN BLACK, another successful franchise, for which he would direct three episodes. Add to that the production of Steven Soderbergh’s OUT OF REACH or funky projects such as GET SHORTY (BIFFF 1996), with John “Chili Palmer” Travolta and Gene Hackman and you know you have a brilliant jack-of-all-trades. He’ll be happy to share his movie antics and pearls of wisdom with you during an exceptional masterclass at the BIFFF!For three decades, multiple Emmy-Award winning Steve Johnson has been transforming
raw elements, cutting-edge technology, and pure thought into mind-boggling creations. His
company is responsible for the make-up effects in over two hundred films, countless television
shows, commercials, and music videos. He’s blown the doors off audience’s expectations with
unbelievable characters and FX in some of the most astounding and beloved films of our time.
From the beauty and grace of the aliens from THE ABYSS to the zany antics of the ghosts from
GHOSTBUSTERS. From the ground breaking robotics for Robin William’s BICENTENNIAL MAN to
the alien seductress from SPECIES, to the multi-tentacled villain Doc Ock from SPIDERMAN II.
During his master class, Steve will share images and experiences of some of the greatest cult
films ever made: