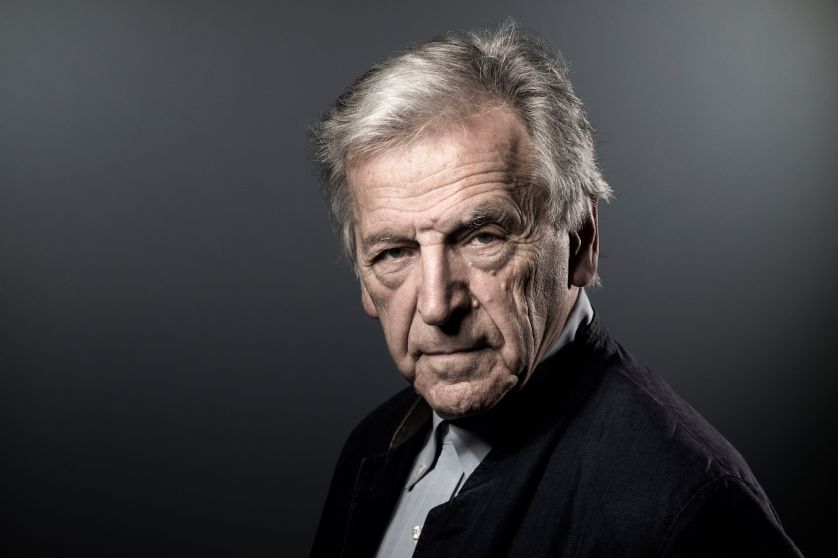 Costa Gavras – Political excesses as a basis for the fantastic?

Costa-Gavras  and  fantastic cinema don’t seem to share much at first sight.  And yet…

“Z”, “The Confession”, “State of Siege”, “Special  Section”, “Missing”… aren’t exactly brimming with fantastic elements. Costa-Gavras’  films first and  foremost  conjure up  the image of a certain kind of political cinema. A cinema in phase with reality’s rawest, most revolting aspects, a cinema that not only wants to describe the political  excesses in our world,  but wants to denounce them as well! We follow the path of characters that struggle with dilemmas, choices and judgments to make in accordance with their own set of principles and values. They have the guts to be outraged  by a system that tries to crush them and their like-minded peers… A will to describe a political  reality that his films have in common with the greatest dystopian cinema.

Another likeness his cinema has with a certain type of fantastic cinema is his desire to make popular  films, accessible to a large public, that search to bring  across a message by using cinematic codes without falling back on an exclusive elitism.

These links that exist (or not) between  his films and fantastic cinema are the subject of a masterclass that the BIFFF and the Belgian League of Human Rights proposes, in the presence

of the stimulating French-Greek director.