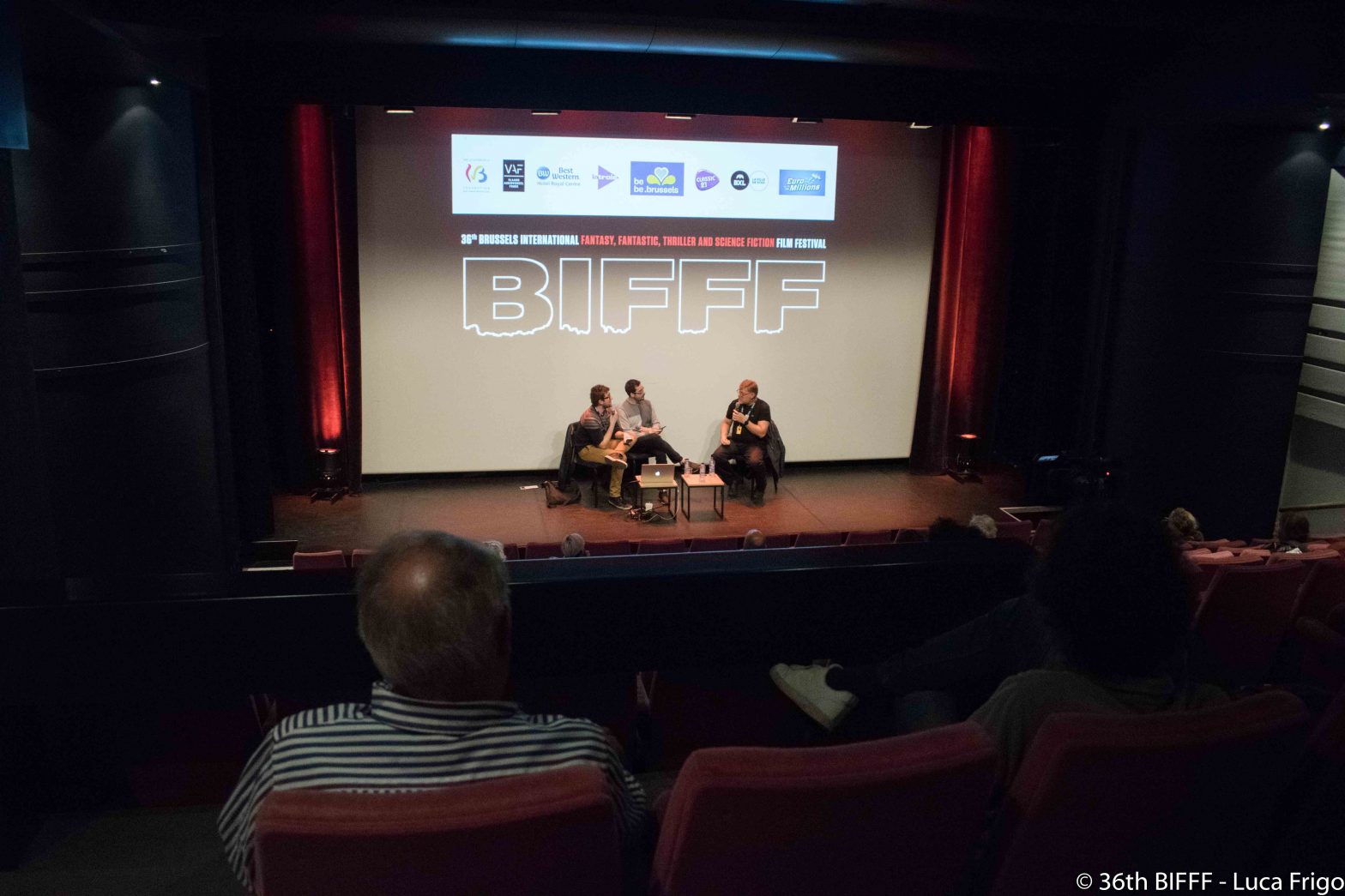 From novel to screenplay: a meeting with Deon Meyer

During the 36th edition of the BIFFF, literature and film enter into a fruitful relationship. With the cooperation of the Festival Boulevard du Polar, we present a meeting with Deon Meyer. Originally from South Africa, Deon Meyer is a novelist of popular and critically acclaimed mystery novels. Apart from his literary work, this prolific author has been active in the South African film and television industry for more than ten years. In 2013, Deon Meyer wrote and directed his first feature film, Die laaste tango. The screening of Jagveld (Hunting Emma), an adaptation of his novel, at this year’s BIFFF is the perfect opportunity to ask Meyer about his trade secrets. What are the essential ingredients for a good story? How did he make the transition from literature to film? How do you turn a novel into a screenplay? Does he filter his ideas before developing them? Did he ever turn an idea for a novel into a screenplay? According to what criteria? Are all ideas suitable for any medium? And what are the specifics of the novel and the screenplay? What works in one medium and does not in the other? All these questions, along with excerpts from his films and novels, will provide ample material for an exciting discussion on the relationship between literature and film.

The meeting will be led by Boris Tilquin and Gaëtan Delferrière (Association des Scénaristes de l’ Audiovisuel); it will be followed by a signing session.