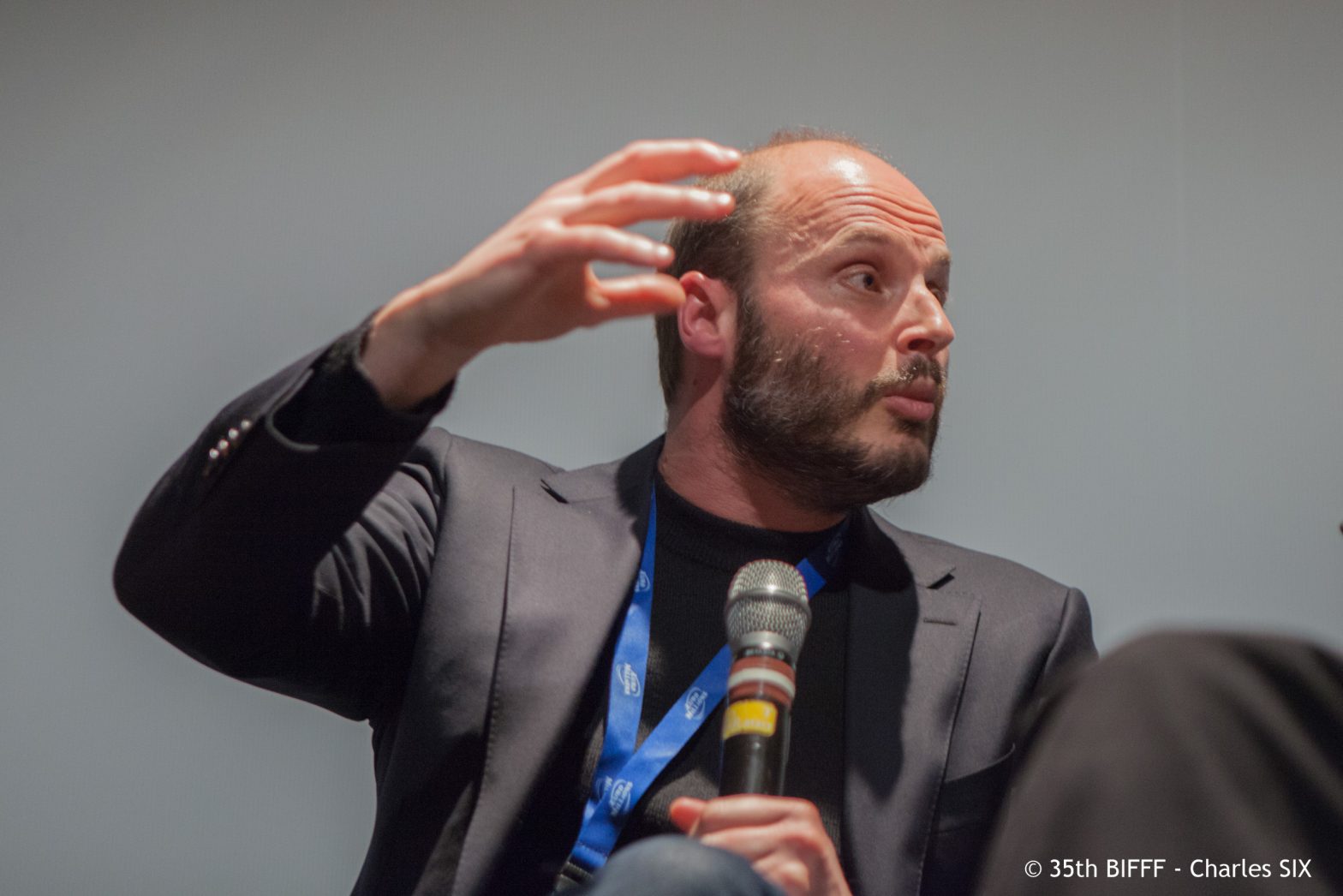 The ASA (the association of French-speaking audiovisual screenwriters) is pleased to propose an encounter around the cinema of Fabrice du Welz. It’s been more than 10 years since Fabrice stubbornly started directing talented genre films, something rare on the Frenchspeaking side of this country. This voracious and demanding movie buff has developed a critical body of work. What are the sources of his cinema? How do you write a genre film? Is it a device rather than a script? Can we talk about genre-specific writing? Should the story be told through key scenes? As some of his films are anchored in a specific time and space, while others are not, how does this choice take place? All these questions, as well as numerous extracts from his films, will entertain a discussion that we want to be as exciting as his movies.