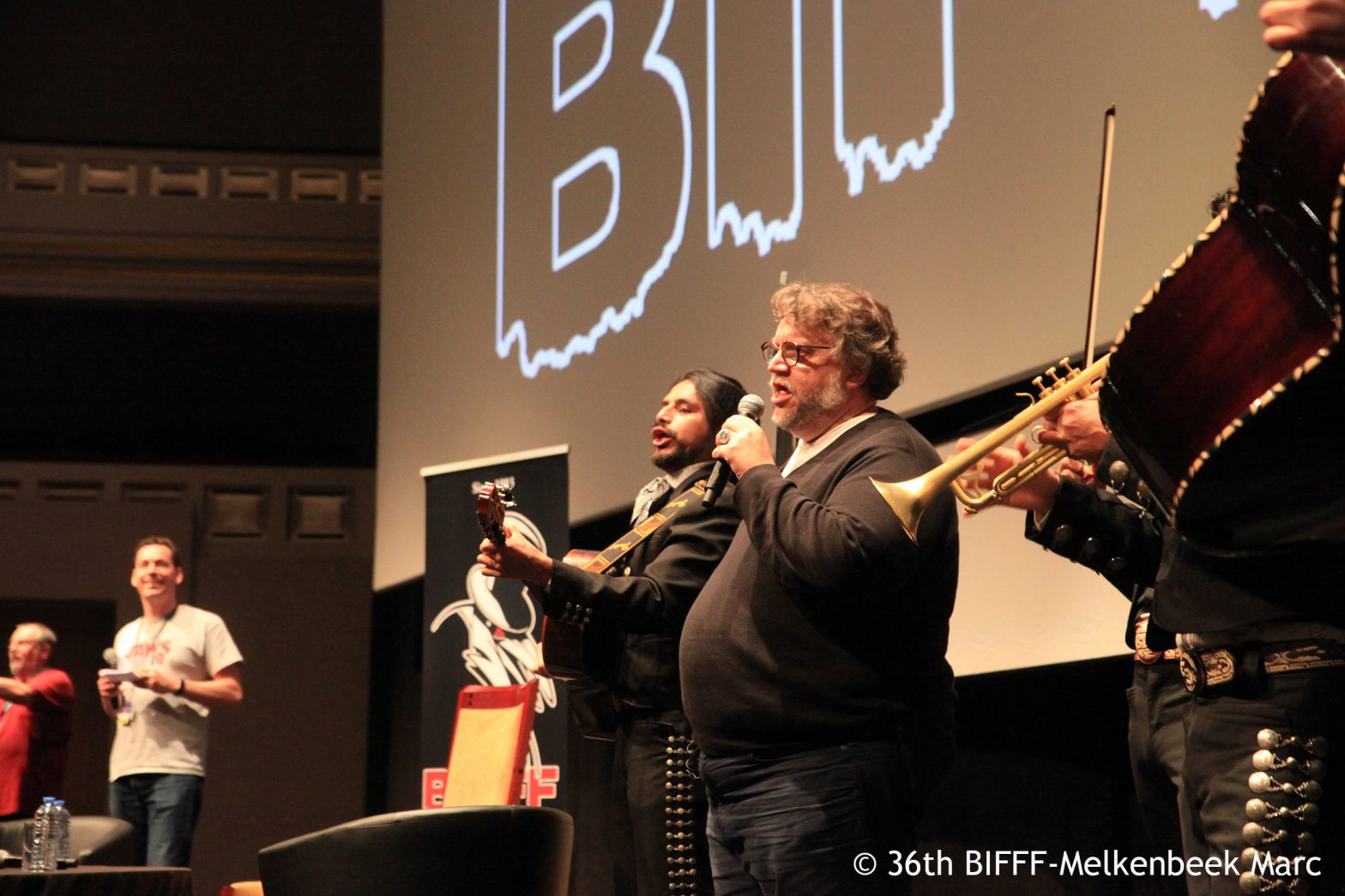 The young Mexican who had to sell his car to finance Cronos has come a long way. Yes indeed, we’re talking about Guillermo del Toro, who’s just won the Best Director and Best Movie Academy Awards for The Shape of Water! During an exceptional master class at the 2018 BIFFF, he will be talking about his amazing career. You will hear it all, from writing The Devil’s Backbone while still at school to the temporary blindness of his entire crew while shooting Blade 2, from his long collaboration with buddies Ron Perlman and Doug Jones to the 22-minute ovation at the Cannes festival after screening Pan’s Labyrinth… Expect some funny asides, too. Does he really have a second house to store his gigantic comic book collection? Is it true he and James Cameron once hit Harvey Weinstein? Guillermo del Toro is a passionate and fascinating speaker, especially when it comes to cinema. The conversation with one of the world’s greatest filmmakers will be led by Fabrice du Welz and Jonas Govaerts, two of Belgium’s most talented genre movie directors.