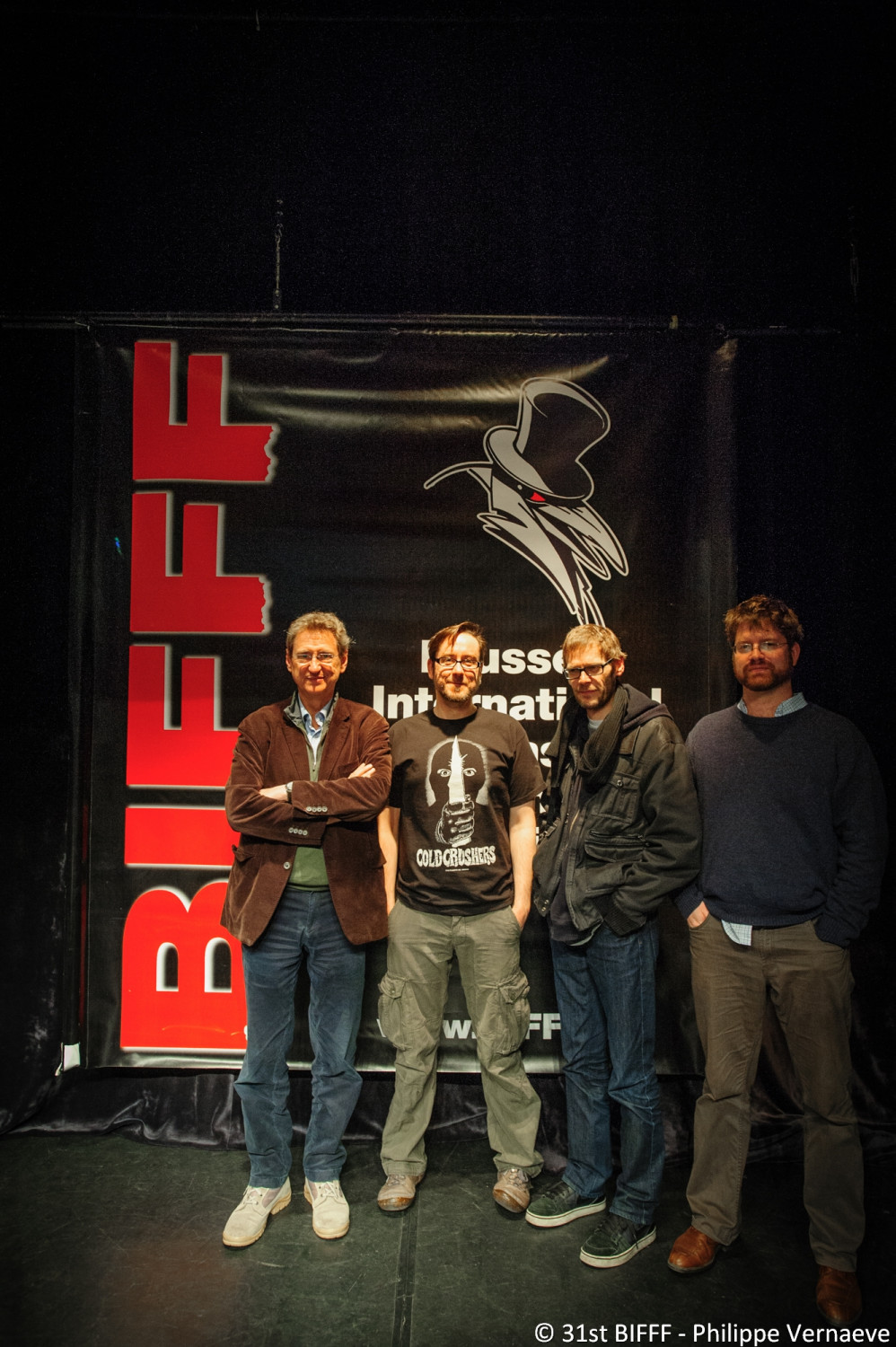 THE HUMAN RIGHTS LEAGUE – MASTERCLASS 2013 – NO MORE BLOOD FOR ME

The Texas Chainsaw Massacre, Cannibal Holocaust, Mad Max, The Human Centipede, A Serbian Film… fantastic film has often caused outrage and controversy, exciting the censor’s  scissors, which proved as deadly for the freedom of expression as Freddy Krueger’s claws.

For some, fantastic film is the last remaining haven for thematic and narrative freedom. For others those movies are simply cinematic garbage, where the worst possible perversions (violence, sex, horror, torture…) are allowed. Fantastic films are thus both hated and loved for the same reason : because everything is possible in them.

Can you show just about anything in a genre, where imagination and expression are boundless, without any limits or safeguards ?  Should directors of horror and gore, whose movies are regularly blamed for inspiring criminal acts, impose upon themselves or be imposed strict limits in their depiction of horror, perversion, violence and moral aberrations ?

Or should, on the contrary, fantastic film be an outlet to enable the audiovisual expression of a state of affairs that newspapers, television and mainstream movies are afraid to show ?

What if fantastic film was an imaginative laboratory where social and political metaphors can escape censorship and limits, especially those of good taste ?

At the occasion of the 31st BIFFF, the French speaking wing of the Belgian Human Rights League (LDH) invites you to participate to a discussion on the issues of freedom of expression and censorship in fantastic film.