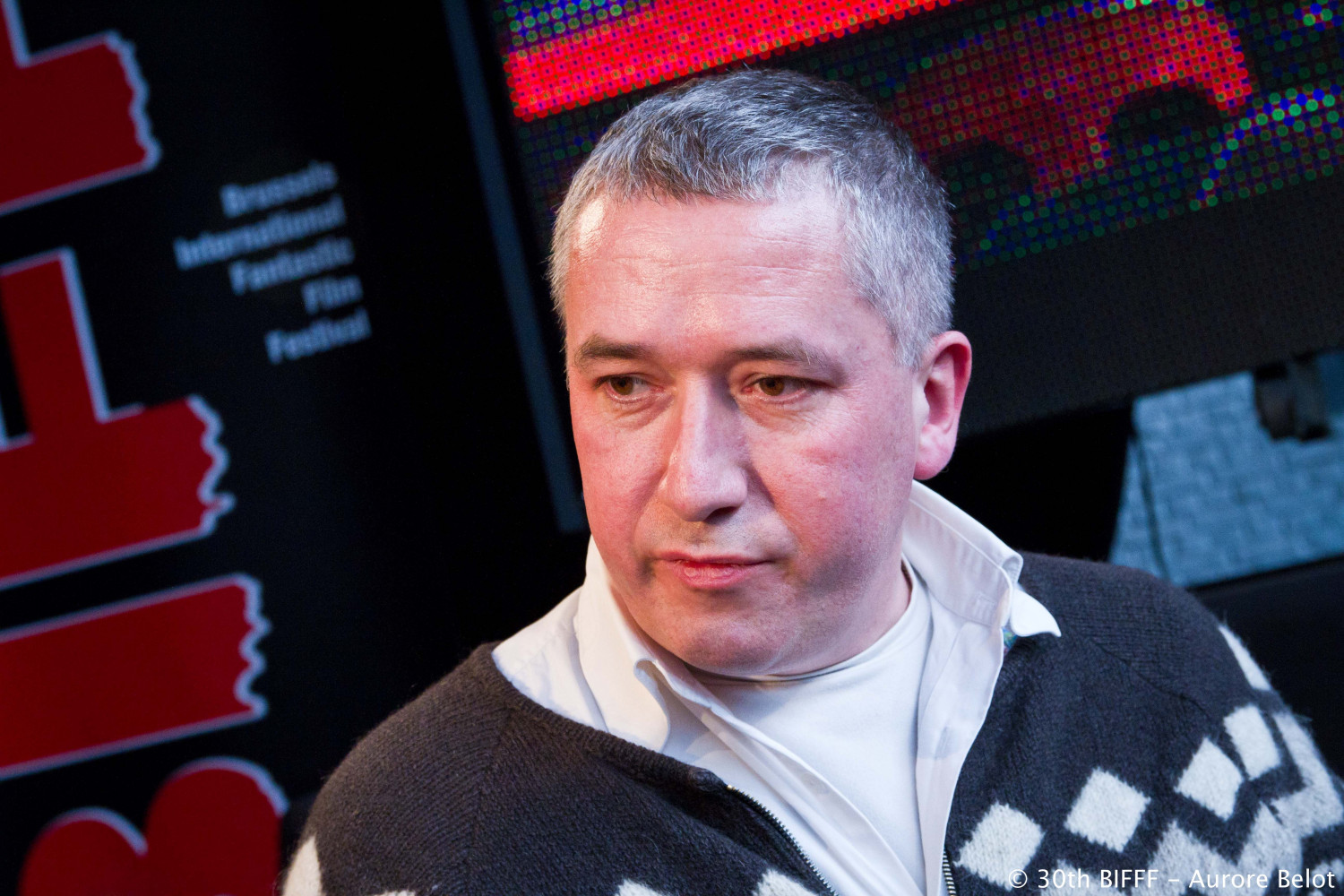 A native from Nancy, Jean-Michel Roux is self-taught when it comes to cinema. At nineteen, he realises his first short feature, a fantasy adventure film called Quartier sauvage. At the same time, he discovers the work of the renowned science-fiction writer Philip K. Dick, an author whom he admires for his ability to mix philosophical concepts with pure entertainment. Dick inspires his next two fantasy shorts La voix du Désert and Trop près des Dieux, as well as his first long feature Les Mille Merveilles de l’Univers, which is released and shown at the BIFFF in 1997. This science-fiction film is rewarded with the Grand Prize at the Mälmo Festival in 1999 and nominated for the Rome Méliès d’Argent in 1998.

With Enquête sur le monde invisible, Jean-Michel Roux turns to documentary, but is still guided by his passion for the supernatural. This second film is selected for the festivals of Sundance, Toronto and Karlovy Vary and released in France, Iceland, the USA and Canada.

In a period where modern pragmatism is rapidly erasing ancient mythology, Enquête sur le monde invisible shows how mythical characters, invisible beings, elves and other creatures are a big part of everyday life in Iceland. But besides Björk’s motherland, these creatures are a solid part of our collective inheritance: trolls in Norway (or on your beer at the Bifff), the Loch Ness monster in Scotland, Bigfoot in North America, the Yeti in Tibet and even the Chupacabra, the goat blood sucking monster from Latin America… This remarkable wildlife is even the object of an alternative science : cryptozoology.

Jean-Michel Roux asks us a question that still hasn’t found an answer: are we alone in this universe?

Occupational therapy for those who still haven’t gotten over the fact that Santa doesn’t exist or an essential truth that hasn’t yet been proven ? You might find an answer in Jean-Michel Roux’s master class.