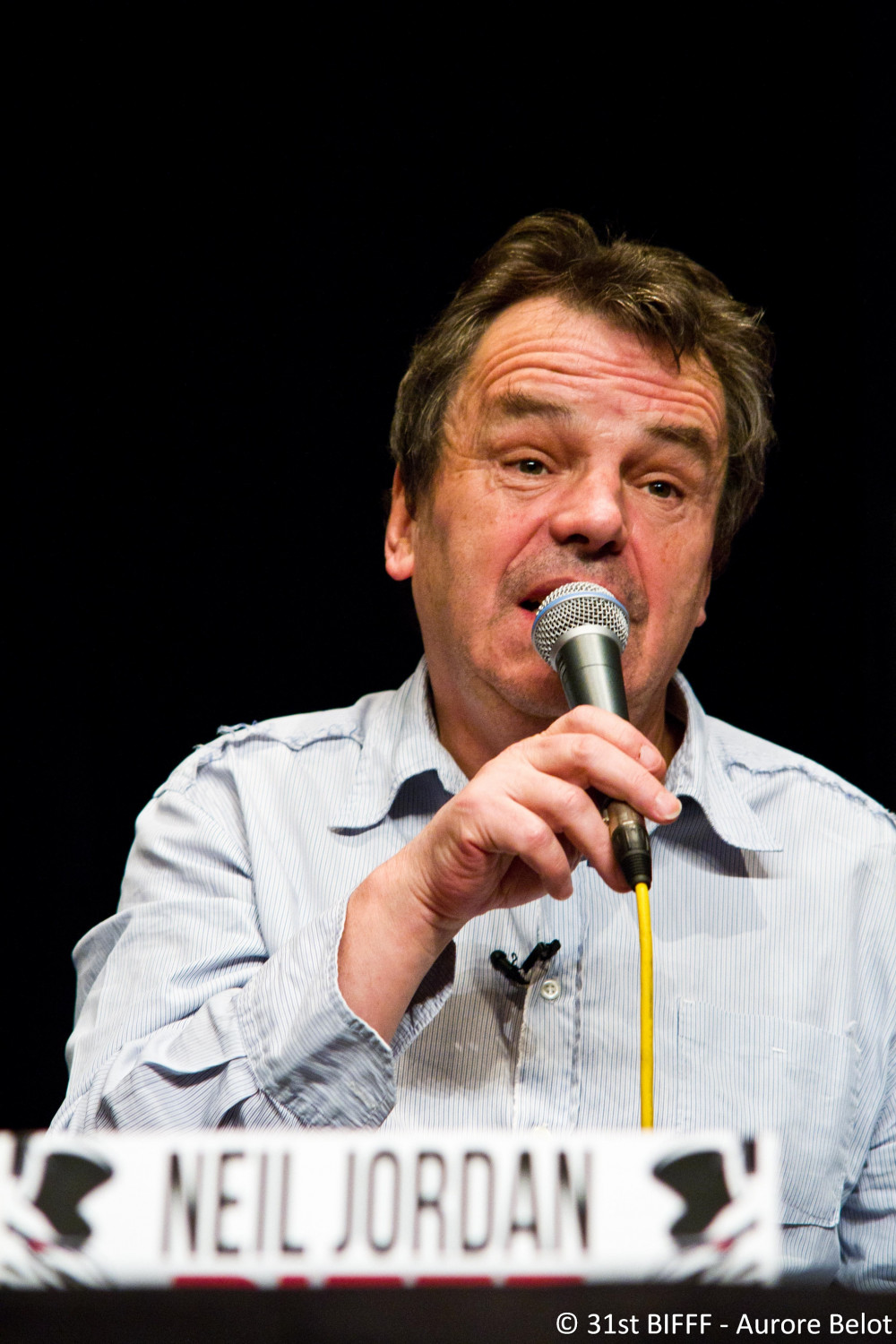 Starting from his debut feature, the political thriller Angel (1982), this talented Irishman showed he was a directing force to be reckoned with. It didn’t take long for him to establish himself as one of the leading directors of our time. Neil Jordan gathered no less than 13 Oscar nominations and won the coveted little golden statue in 1992 for The Crying Game. He has collaborated with the biggest names in the industry (Robert de Niro, Sean Penn, Stephen Rea, Tom Cruise, Brad Pitt, Kirsten Dunst, Gemma Arterton to name but a few). His atypical filmography, going from The Company of Wolves through Interview with the Vampire till the TV-series The Borgias and Byzantium, will be decrypted at the BIFFF by the master himself in a conversation with film critic Louis Danvers. And, in addition, it’s outrageously free !