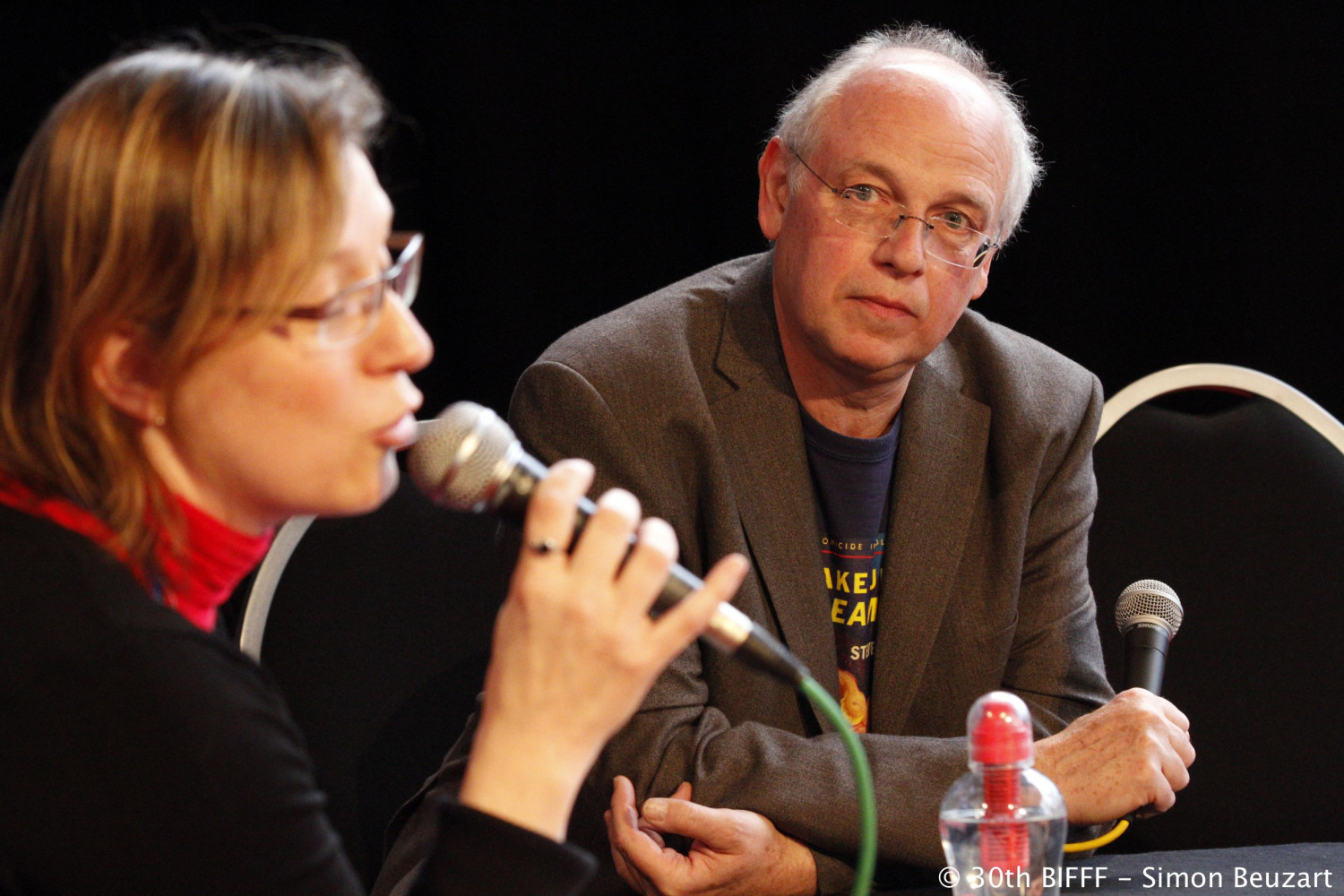 It all started with a tragedy: the savage assassination of Stéphane Bourgoin’s companion, in 1976, by what was not yet called a serial killer, a term popularized shortly after by Robert Ressler, an FBI agent, during Ted Bundy’s trial. 30 years later, Stéphane Bourgoin has become an essential specialist in serial killers and he is today recognized around the world for his numerous researches: he has met more than 50 serial killers around the world, signed numerous reports. and published a plethora of books devoted to this phenomenon. Both under its own name – among others, the reference work of the genre Serial killers – Enquête sur les killers en série (2003 – Grasset), Le Livre noir des Serial Killers (2004 – Grasset) – as well as under the pseudonym collective of Etienne Jallieu which he shares with Isabelle Longuet. They thus co-wrote Les Crimes cannibales (2004), L’Année du Crime (2006) and Infanticides (2007). But, beyond the simple morbid fascination, Stéphane Bourgoin tries to understand the psychology of these killers and opens the debate to many rumors and other questions of society: is there a genetic reason, a chromosome of the serial killer ? Can we accept the “glamourization” of these monsters through fictions (The Silence of the Lambs, Profiler) without disrespecting their numerous victims? What about the so-called Murderbilia, that acute collectivity of objects belonging to serial killers? After a screening of his various encounters with serial killers (Ed Kemper “the Ogre of Santa Cruz”, Ottis Toole “the cannibal killer”, Gerard Schaefer, an ex-police necrophiliac and killer of 34 women, to name a few ‘them), Stéphane Bourgoin will start a debate for all curious serial users!