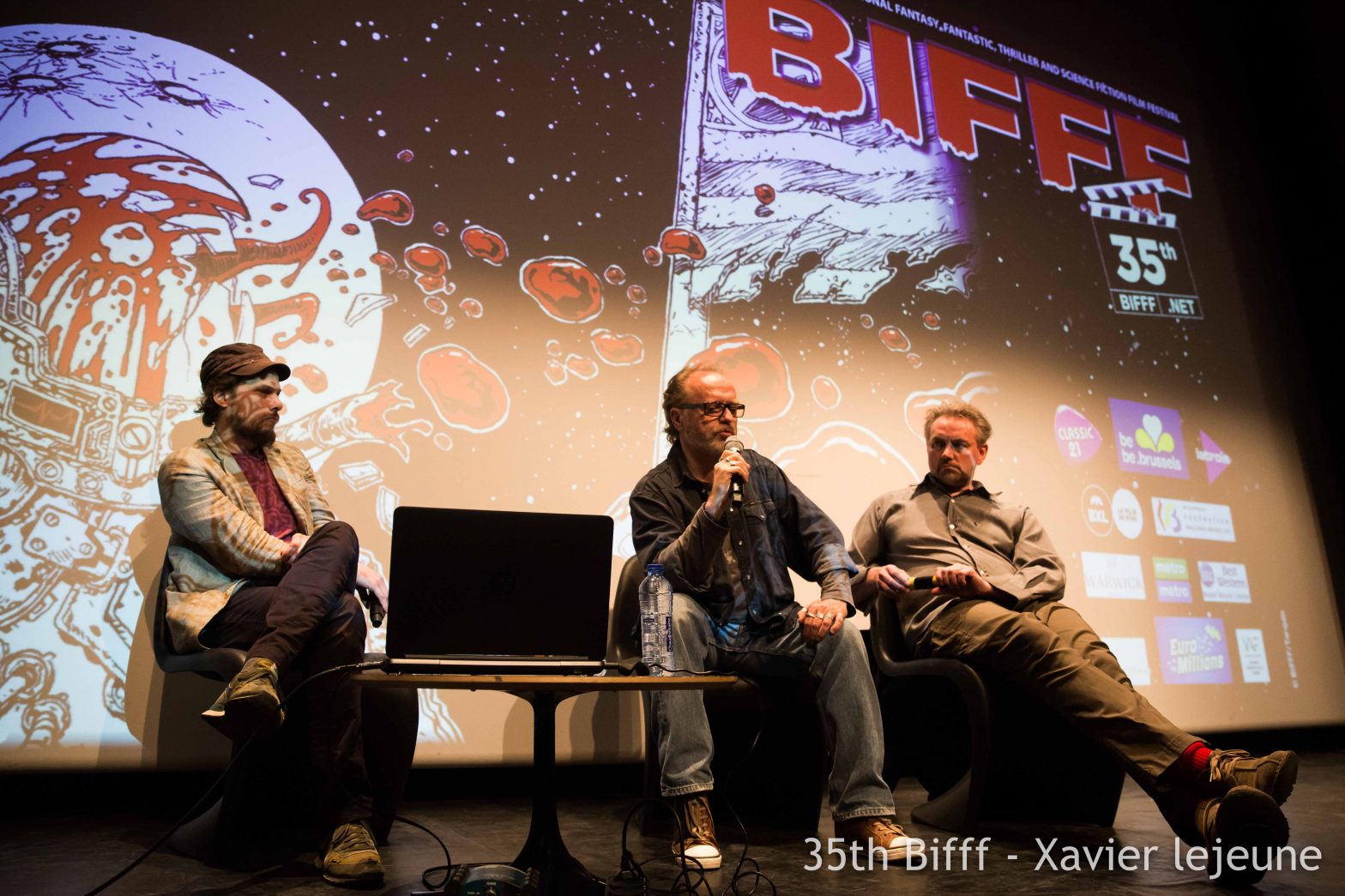 It is well known that cinema is not all about the image, but also and especially about sound! Nothing better than masterfully chosen music to accentuate fear, to disturb, to bring tears to the eyes or to turn a fistfight into an epic event. In rare cases, the music transcends the picture: the harmonica of Once upon a time in the West, the Halloween synth, The Pink Panther theme or those few chilling notes from Psycho or Jaws. But most often, this choice is a tricky process. Should we use existing music? Should we head for commissioned music? And in that case, how do we imagine and produce such a sound universe? In short, an infinity of questions and we’ve got the people to answer them. We decided to go directly to the source with the co-founder of General Score, a company that develops music for various visual media (including Patrick Ridremont’s film Dead Man Talking, 2012, Thierry Michel’s The Man Who Repairs Women, 2015 or Stéphane De Groodt’s Palais de Justesse, 2013). We’re talking about Paul Englebert, aka “The General”, who’s been working in cinema since 1984, as much in image (calibrator, editor, special effects…) as in sound. Thierry Plas, the guitarist and co-creator of the legendary rock band Machiavel, has also acquired a reputation as a sound designer for cinema. To complete the panel; Michel Duprez, a rock fan who created a recording studio for theatrical productions and had now entirely devoted himself to original compositions for cinema.