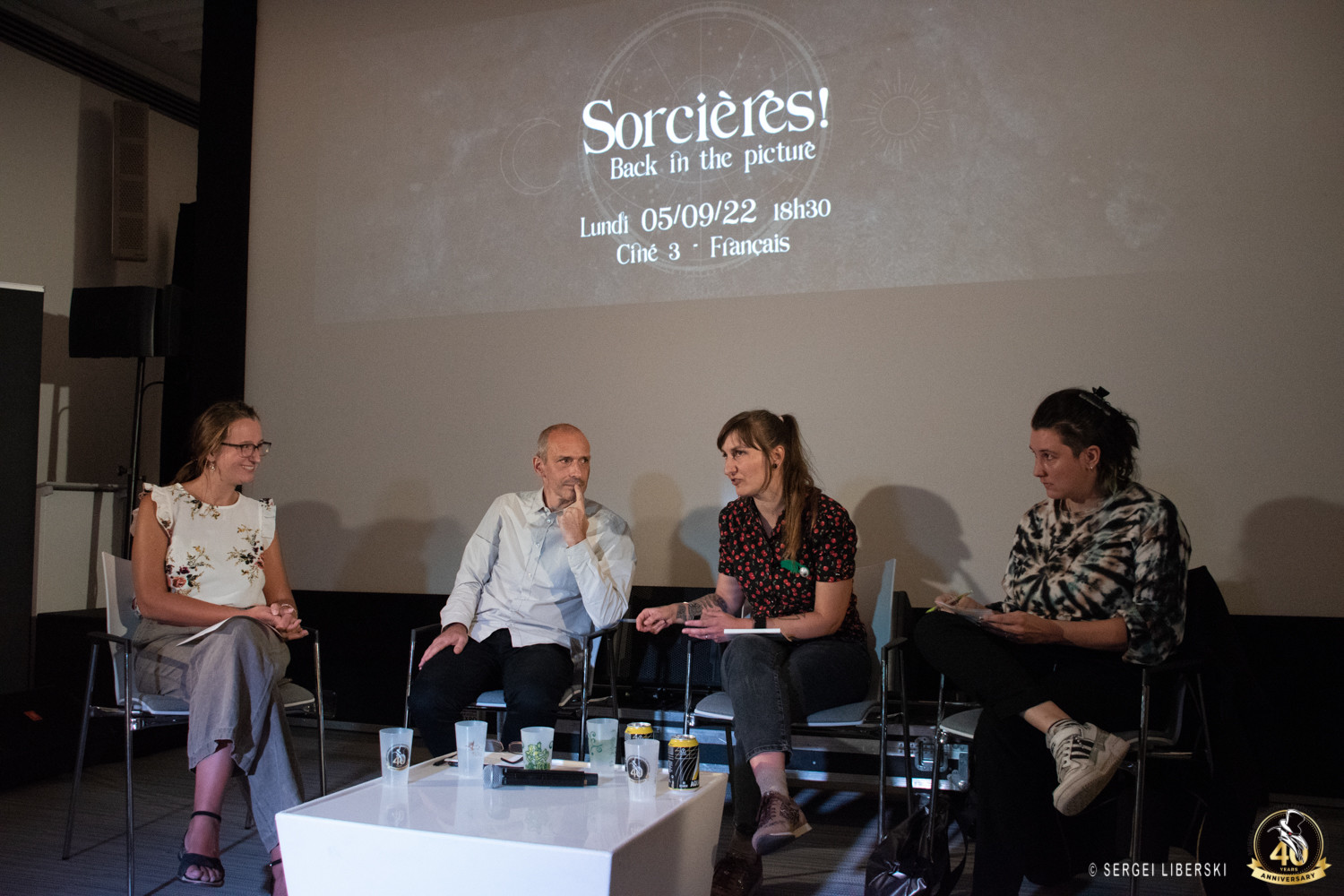 From the very beginning, cinema has taken hold of the figure of the witch, starting with HÄXAN in 1922 and has never let her go since, going as far as terrifying our childhoods with Disney’s SNOW WHITE or Nicolas Roeg’s THE WITCHES. Of course, she has also featured heavily in our BIFFF selection since our first edition in 1983 to this day. But what is the relationship between these representations of the witch (and their evolution through time) and the real historical figure? We will travel to the heart of witchcraft, from the historical persecutions of witches to the modern feminist figure all the while focussing on her many appearances in the movies and in series.So, we won’t deny the cold and hard truth: nobody cares about the climate. We don’t have the
time to prune our chestnut tree because we have to drive our 4×4 gas-guzzler to the recycling
center, before taking care of our compost heap situated next to the nuclear power plant. The
result of all these efforts? We’re all going to die. In the light of this cynical individualism, the
BIFFF sees an opportunity. As climate has become a generic term for all kinds of doom scripts,
which would be the best ideas for apocalyptic films? Quickly, before we collectively devour
our front yard!
SPEAKERS :
• Raphaël Stevens has a Master’s degree in holistic science and is co-author of Une autre fin
du monde est possible (Seuil, 2018), Petit Traité de résilience locale (Editions Charles-Léopold
Mayer, 2015) and Comment tout peut s’effondrer (Seuil, 2015).
• Cédric Chevalier is holder of a Master’s degree in economic research. He presides the collective
“Déclarons un Etat d’Urgence environnemental et social” and often contributes to Paul
Jorion’s blog.
• Théophile Lienhardt has a Master’s degree in research in marine biology and a Master’s degree
in climatic and agronomic sciences. He’s also an active member in grass-root movements such
as “Rise for Climate” and “Déclarons un Etat d’Urgence environmental et social”.
• Fred Castadot is co-scriptwriter for the ENNEMI PUBLIC TV-series.
• Laurent Brandenbourger wrote the scripts for DODE HOEK and LES BARONS.
• Mathieu Reynaert is the author of the scripts for A PERDRE LA RAISON and LES SURVIVANTS.