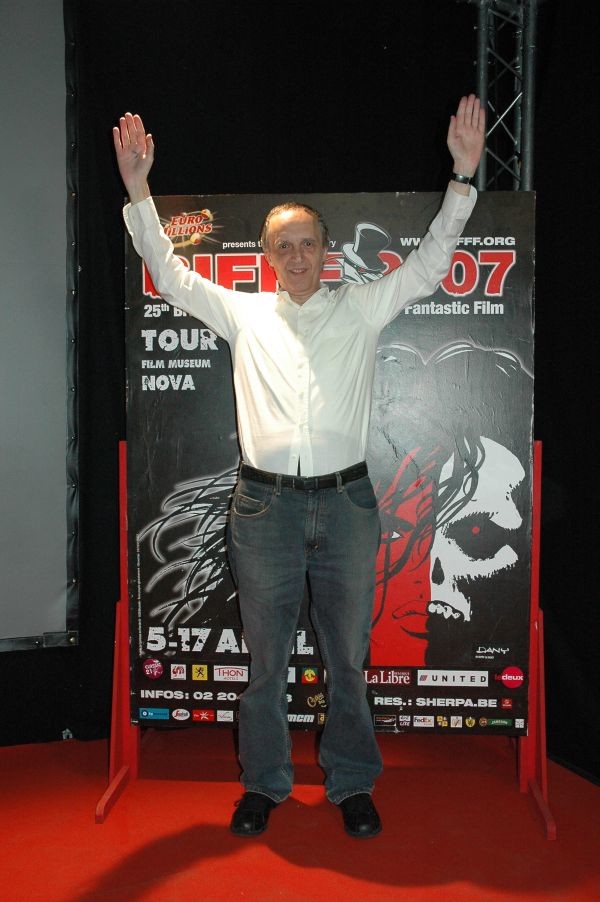 For every fan of fantastic film, the Masters of Horror series are a welcome nightmare: 13 one hour films, directed by 13 great genre names working with a minimum of constraints except for the budget. Mick Garris, creator and executive producer of the series, apparently asserted but two basic rules: as less creative interventions as possible and a nearly complete absence of censorship (the episodes were destined for the American cable tv network). Finally, every episode bears the mark of its director who allows himself a freedom of tone unimaginable for the big screen. Six episodes of the second series will be presented at the festival, 6 films signed by the dream team of horror cinema: Rob Schmidt, Brad Anderson, Dario Argento, John Carpenter, John Landis and Joe Dante.