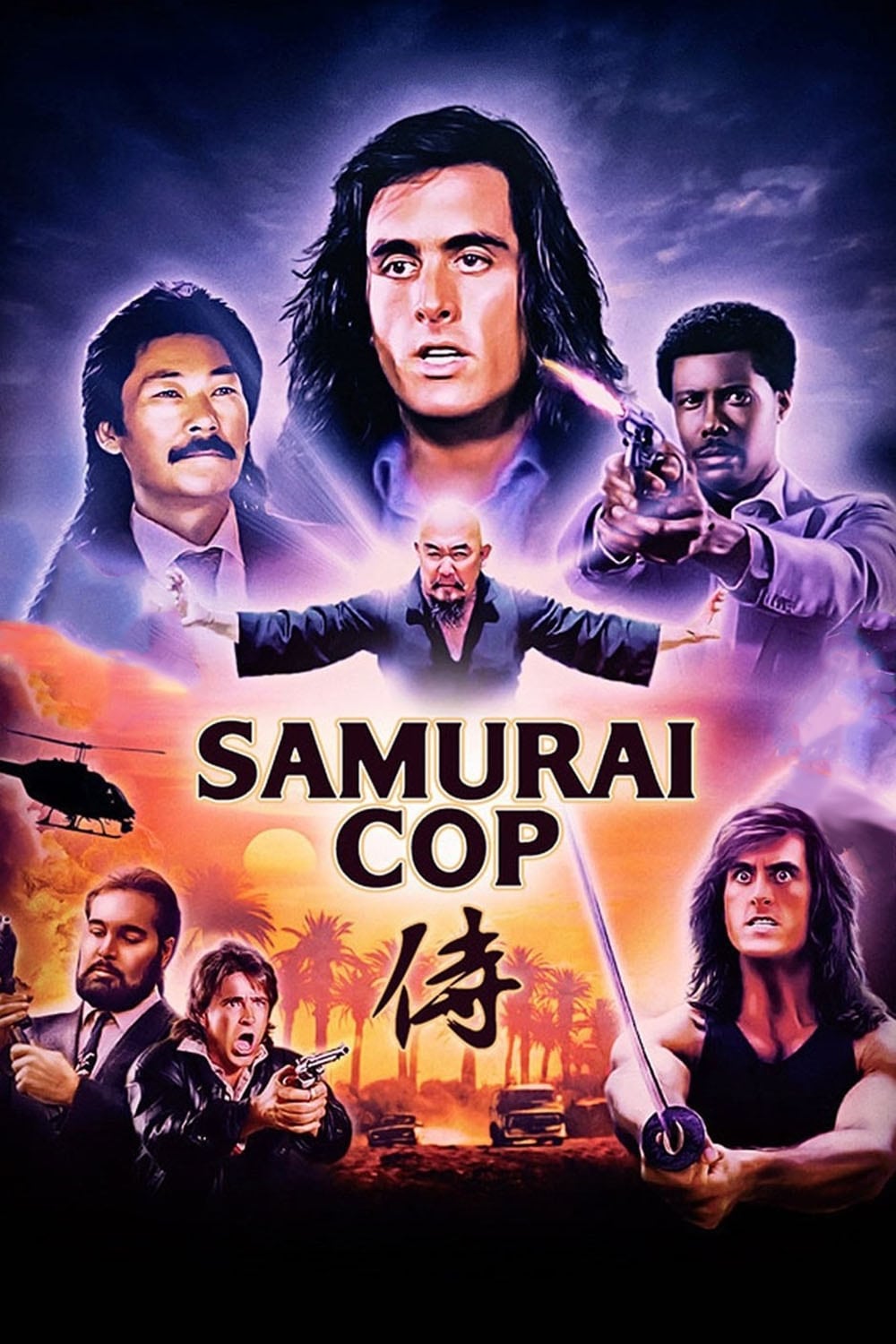 Do you already smell the sweet perfume of cult cinema? Are you sick and tired of cinematic perfection at twenty-four frames per second? Do you prefer actors with the charisma of a roasted potato, fighting scenes choreographed by a paralyzed otter, and budgets even a freshman film student would refuse? Welcome to Nanarland, or (in the language of Shakespeare) the Land of the Turkeys! On the menu: a double program that will give you indigestion. We start off with the cult gem SAMOURAI COP (1991), in which the sword fighting title hero “speak fluent” Japanese, or something. Though this film may have the reputation of being one of the worst ever, what follows is not bad either. On Rotten Tomatoes, the ridiculously bad TROLL 2 (those vegetarian monsters!) reaches the legendary heights of a six percent score. Director Claudio Fragasso wrote the dialogues phonetically in English, a language he didn’t even speak to begin with. Forget about toiling away in the gym, one night in Nanarland will make your belly muscles as hard as steel!