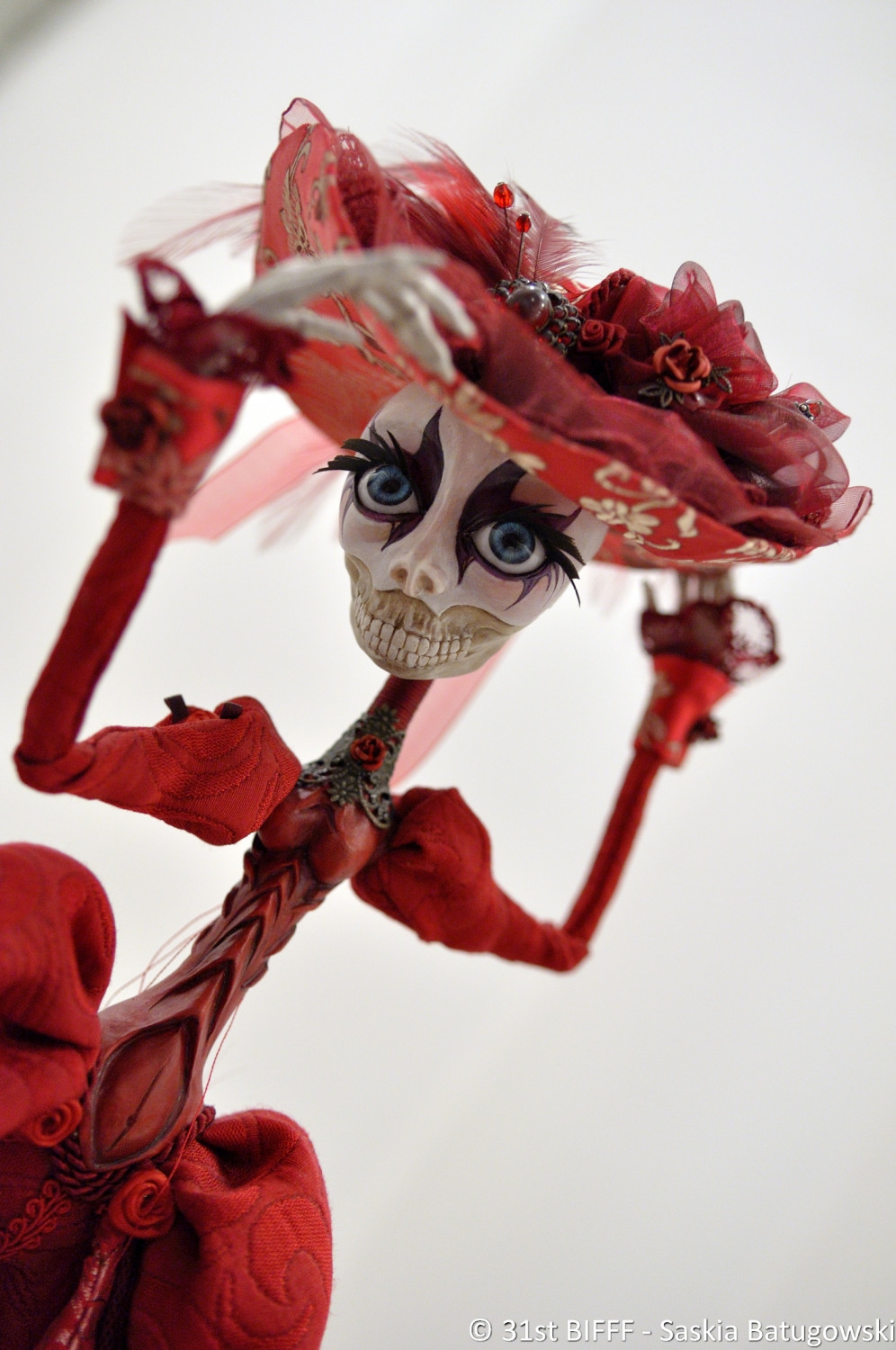 The name speaks for itself. In Pieter Pauwels Art Gallery, different art forms meet each other. We propose selected paintings, sculptures, ceramics, porcelains, installations and contemporary art of domestic and foreign artists.

Pieter Pauwel decorations selects works from different materials and guarantees to bring a warm and welcoming touch to your homes, companies, clinics, and so on…

Pieter Pauwel incentives designs, together with its artists, the most artistic gifts for your clients.

Pieter Pauwel unites plastic fine arts and lyric arts and organizes events on your demand and according to your profile.

In brief, with Pieter Pauwels Art Gallery, you bring art to your home while Pieter Pauwel feels at home in Art!

Benoit was born in 1972 in France. He became creatively aware when his family moved to Brittany. While living near the sea, he was exposed to all its unusual microcosms.
During his years at the art academy, he became frustrated with conceptualist teaching, which put too much emphasis on words, and decided to embrace a more sensual path of self expression. His early pieces were practical and experimental. As time went on, he began creating more biological beings, respecting nature. Living in Brussels reminds him of his childhood in the North of France. Now, with the birth of each creation, he reflects on past and future essences of life.
His spontaneous method of creation will expose the viewer to an assault on the senses. When confronted with one of his creatures, you’ll ponder the innumerable possibilities of pathways in life. The chaotic energy of the earth is reflected in each piece and has as a common thread the coming together of multiple life forms…

Just like magic, Christine sweeps us away to her very own, peculiar world, taking us on a journey to the dream of our rebirth. Here we become children again, submerged in a haze of fantasy and imagined stories. Each of her miraculous creations tells its own story.

This painter, who rather takes down than construct, invites you to plunge into the depths of an obsessive world where no moral value is absolute. His sharp view on our institutions and emotions traps you in a universe where reflection faces fear. It’s a strange world indeed, the one of David De Graef. He handles his visionary universe which both tenderness and violence.

This autodidact melts power and finesse to reflect our joy and our unease. He confronts contrasts to offer scenes of loss and resurrection. The delusions of the artist sketch mankind’s walk through love and hate, belief and lie, hope and disillusionment. He draws inspiration from physical and mental decay, always put in perspective by a certain optimism and sense of humor.

Through his painter’s eye, David De Graef develops a pictorial philosophy, which eludes any rational explanation or narrow classification.

All my life I didn’t do much except drawing and painting. I’ve always had this urge to tell stories in a visual way, so naturally I thought I would become a comic strip artist, an illustrator or a cartoon picture artist. But as I grew older, I became more and more obsessed by the narrative power of a single image, and the way it could tell a thousand stories to a spectator and to me. I found myself continuously looking for ways to condense the themes that fascinated me in one strong drawing or painting.

The advantage of a painting is that the story can be enjoyed freely. The spectator doesn’t have to follow a certain storyline that is presented by the artist, but he will experience the work at his own rhythm and as a random series of images.

That is why it doesn’t bother me that a painting is often used as “only” decoration. It’s just hanging there, it doesn’t make any sound, it takes no initiative, it has neither beginning nor end. You can walk by it without much attention to it and pick up a fleeting glimpse. As a background for a good conversation, a meal or music, it can enrich these and mark them in its own way. It may sound strange, but sometimes I experience these incidental contacts with art as more intense than when I’m concentrating myself in a museum.

The artist and his sculptures

Clay, plaster, wax and bronze are the materials with which Lieven creates his personal universe, sculpture after sculpture: human beings and affable animals.  He constantly experiments with shapes and movements in his quest for personal harmony. He perfectly knows how to integrate 15 years of experience into his artistic language of images.

It is striking how his studio mirrors his creative environment. Human figures gather together in small groups: life-size sculptures as well as small figures of barely 10 cm high. Some are solitary; some require lots of space, other huddle together in their own world. A woman carrying her child, people squatting or bending over, proud horsemen… All of them are accompanied by animals: pigs with an uncommon sense of humor, horses reaching into the sky, powerful bulls, goats, a hare showing off like a king, birds of forlorn days…

“To see, to try to understand, an ongoing curiosity, re-creating and editing; all this characterizes my creations… They help me further on the way, on a quest without an end”.

Lieven is a creator: his hands recreate our existing world to shape his own world.  Everything is possible and therefore becomes more real, more authentic. Sometimes it is a little oppressive, but it simultaneous of life as a larger whole, whose sharp boundaries are smoothened by the imaginative power of the artist. Unlike cynicism, which is nothing else than the abstinence of love, the very strong technical work of Lieven Demunter reflects a loving embrace of all that is.

Lieven Demunter is a Belgian artist. He was born in Kortrijk 1962. In 1993 his son was born. Perhaps unconsciously, he tries to capture this important event in the creation of his first sculptures. They are a starting point of a relentless creativity and an evolution as an artist.

Marifey (1962°) lives and works in Gingelom, located in the south of the Belgian Limburg.

Her work is a synthesis of everything that seduces us in the current field of artistic ceramics. By combining geometry, adapted to pottery technique, and the creativity of the artist’s hands, every object possesses its own formal value.

Since 2000, Marifey has specialized in the art of ceramics, without considering any other form of creation. At first fascinated by the discovery of technical skills and the nature of the craft, she quickly reached a level that allowed her to work in serenity. Technique and inventiveness combine themselves in the confection of apparently ordinary objects. As the artist herself says: “pots are pots and will always remain pots…”. And yet, without any sculptural claim or particular boldness, they all have a genuine backbone.

This ambition, humble at first sight, gives her work the possibility of subtle incursions in humorous fields. By their presence, Marifey’s objects embellish life little by little and dissipate the worries of those who have bought them.