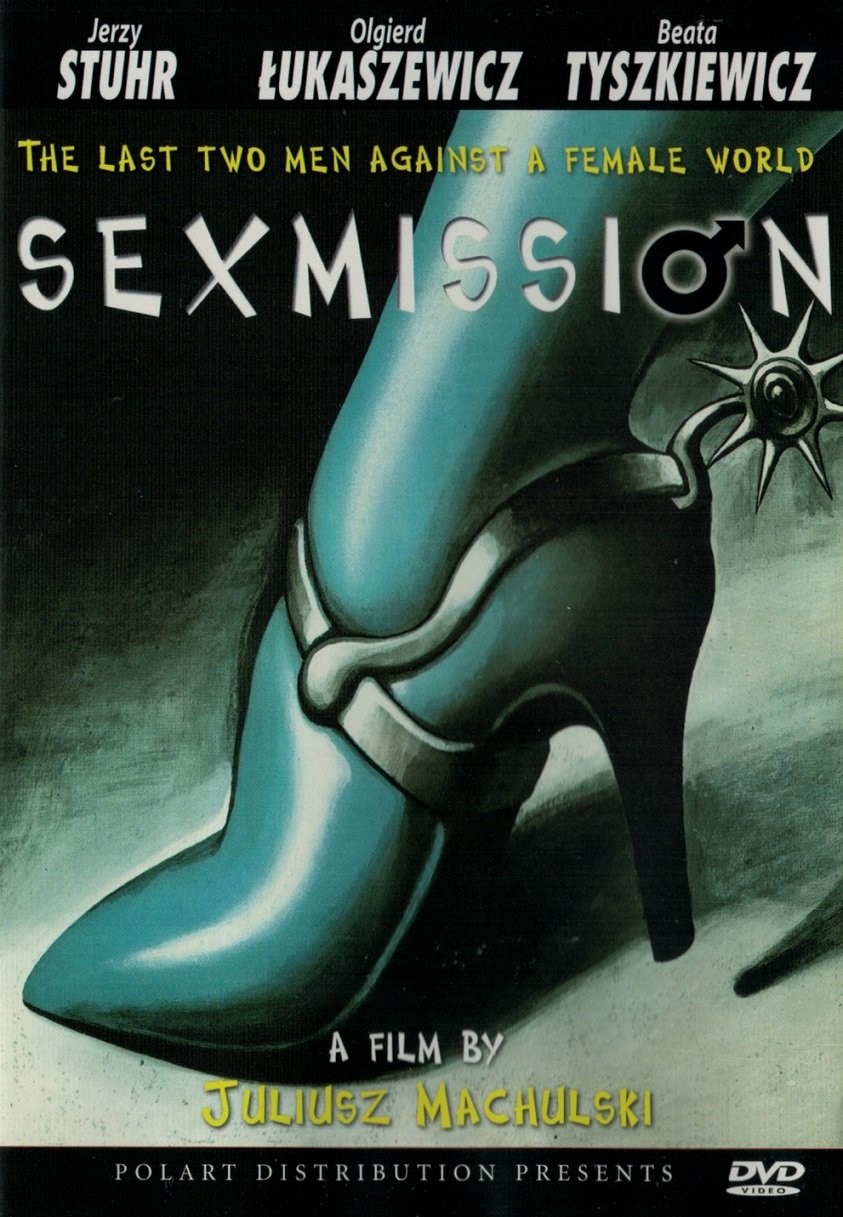 This year, Cinema Nova sets the spotlights on the East. The focus of the retrospective is the fantastic film production of two countries behind the former Iron Curtain (Poland and Czechoslovakia), nowadays three new members of the European Union. When we talk about Eastern European cinema, we do not immediately say genre movies. But fantastic film has always had its own place, even if it was only because of the Slavonian-Jiddish roots, where the legends of the Dybbuk or the Golem are part of the collective conscious. Neither can we deny the great tradition of the fantastic literature: the Sarragosa Manuscript by Count Potocki, the work of Polish writers such as Bruno Schultz and Stanislas Lem (science fiction author of Solaris) remain a reference. And let’s not forget the surrealist movement, which was renowned from Prague (Kafka) to Saint Petersburg (Gogol). This is why many of the Polish and Czech fantastic films were adaptations of the above mentioned novels, or at least inspired by them. The theatre of the absurd and puppet animation (take the films by Jan Svankmajer for instance) have finally also been of major influence. Each time the totalitarian state censure forbade direct criticism, the genre lent itself as the perfect vehicle to criticize the socio-economical system. Especially science fiction, often inspired by H.G. Wells, George Orwell, or Aldous Huxley’s dystopic novels, was used to this means. The best films, however, always managed to surpass the political particularities of the moment and dig into the deeper layers of the unique Eastern European historical and cultural perception. Typical is the often used black humour, the lyrical and dreamlike style and the subtle and inventive approach of horror and the grotesque. The retrospective offers a particular selection: 17 treasures, divided over 15 screenings, an amalgam of provoking science fiction, surrealist satire, absurd allegory and dark fantasy.