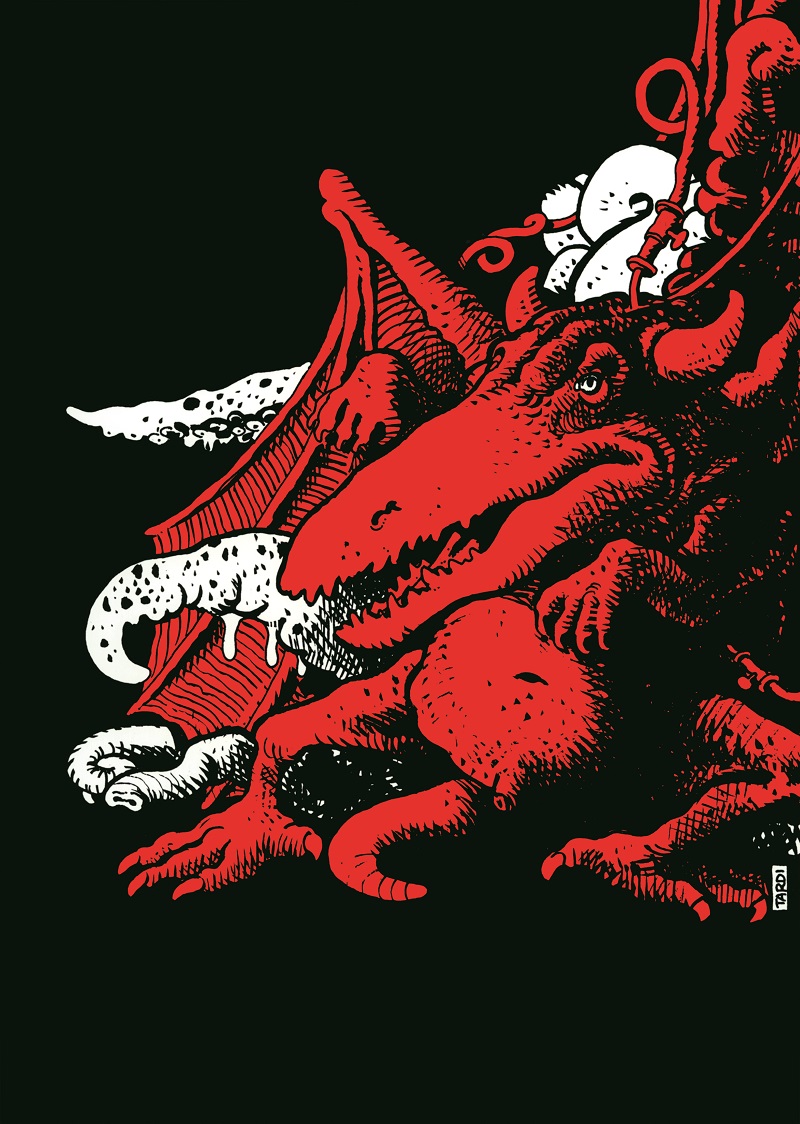 His signature series is undoubtedly ‘The Extraordinary Adventures of Adèle Blanc-Sec’, but Tardi also adapted many novels by famous authors into graphic novels. Some are one-shots, others complete series, such as his best known and longest-running literary adaptation, ‘Nestor Burma’. The artist won universal acclaim with his powerful and gripping graphic novels about the First World War, of which ‘It Was The War of the Trenches’ and ‘Goddamn This War!’ are the most monumental. Tardi’s work has been translated all over the world. His sheer versatility, atmospheric artwork and refreshing abundance of “anti-heroes” has made him popular with readers and a global inspiration to fellow comic artists.