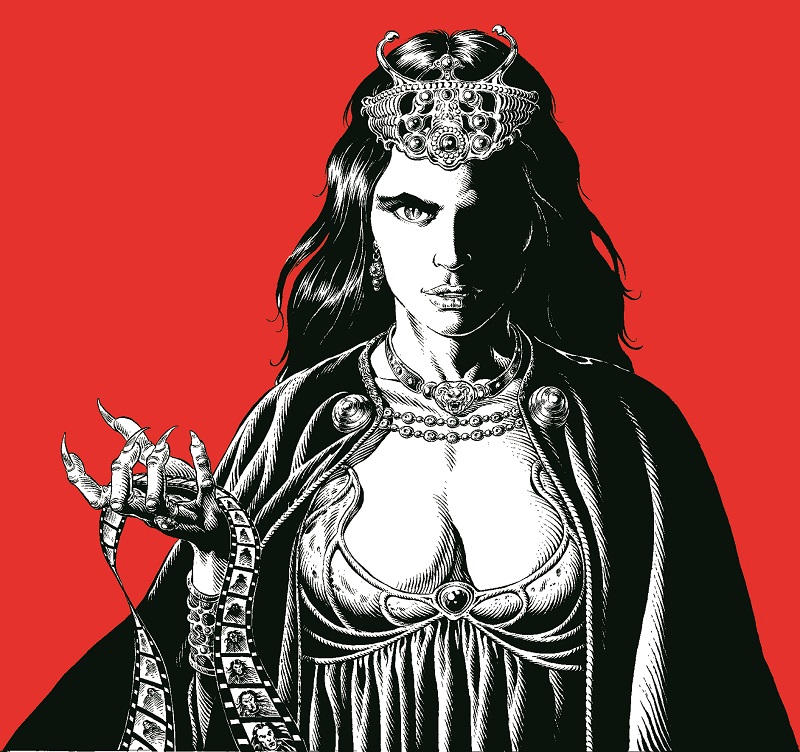 In 1978, he publishes the first episode of «Durango», a «spaghetti» western series with a Franco Nero look alike in the leading role, at the Archers publishing house. In 1987, Yves Swolfs starts «Dampierre», a historical series set at the time of the Vendée wars. From the 3rd album on, he prefers to leave the drawing to other artists, focusing entirely on scriptwriting. In 1994, Swolfs returns to the cinema as inspiration source with his vampires series «Le Prince de la Nuit»