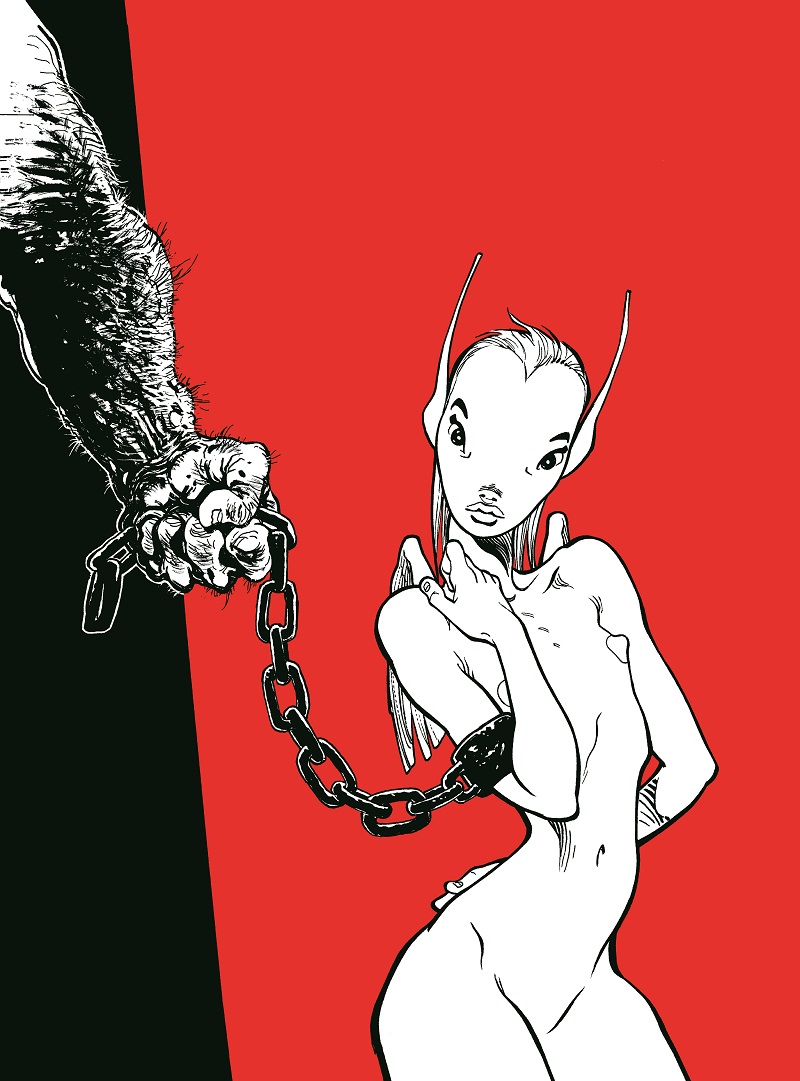 Frank Pé’s work has always displayed a strong fascination for animals and the environment. He appeared for the first time in Spirou in 1973. After some illustration work for the Nature-Jeunesse section, he created the character of ‘Broussaille’ in 1979. In the early 1980s, Frank also drew strips about ‘L’Élan’, that illustrated the mailbox section. While continuing his poetic series ‘Broussaille’, he made ‘Zoo’ in the Aire Libre collection, a story about a zoo in Normandy during World War II. In 1993, he developed the series ‘Matur’ for the Japanese Kodansha publishers. As an animator, he has cooperated on the Warner Bros production ‘Excalibur, The Magic Sword’.