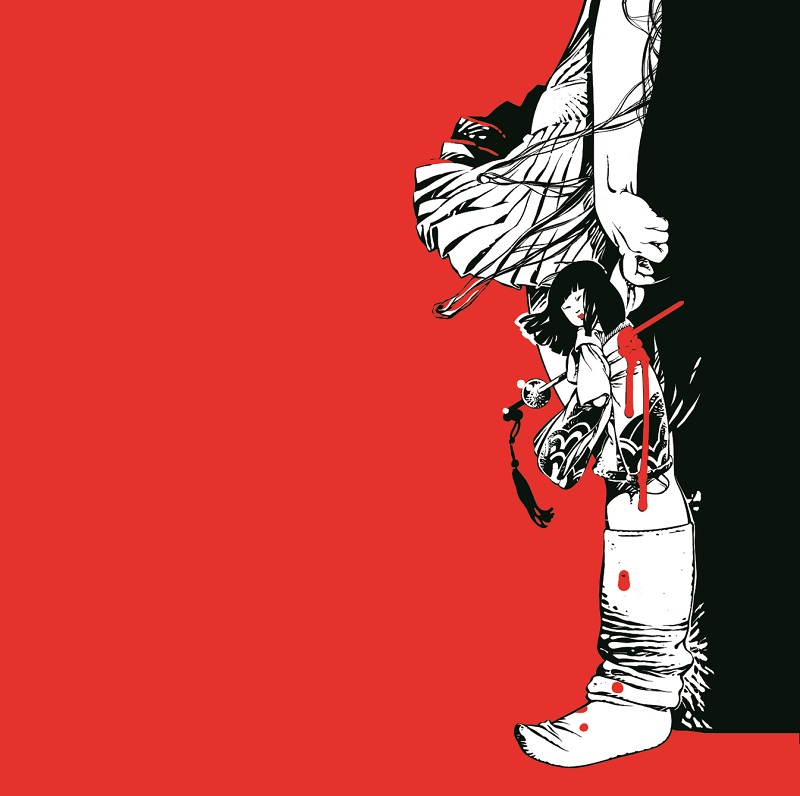 Michetz, is fascinated by martial arts. He began his career at the studios of Jean Graton. In 1979, he created his first two comic stories featuring samurais: ‘Mutsuro’ in Tintin and ‘Hito le Banni’ in Spatial. He went on to create the medieval samurai series ‘Kogaratsu’ with scripts by Bosse in Spirou in 1983. In addition, Michetz published a portfolio about Japan at the publishing house Ansaldi, and he even appeared as a character himself in ‘The Mazda Gang’, by his friends Christian Darasse and Bernard Hislaire. In 1990, he teamed up with Yann to start the series ‘Tako’ at Glénat.