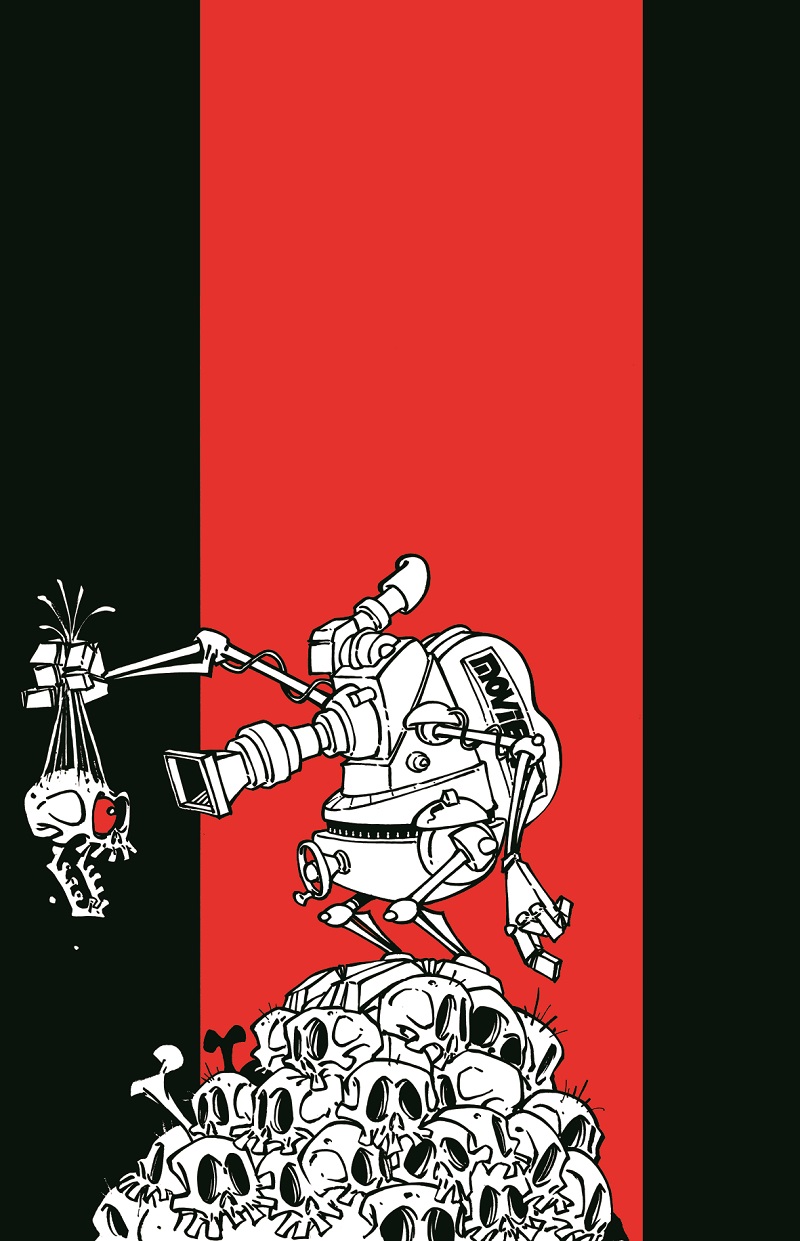 Midam did his first comics work for the magazine Micro-Systèmes, for which he worked from 1989 to 1993. He joined the magazine Spirou in 1992. It was in the videogame section where he developed the famous ‘Kid Paddle’ character. ‘Kid Paddle’ soon became one of the most popular gag series of the magazine. The often used videogame gags eventually got their own spin-off series, called ‘Game Over’. He had a brief appearance in Hello Bédé in 1993 with ‘Le Gowap’. In 1997, he wrote the series ‘Durant les Travaux, l’Exposition Continue’ for Clarke in the Humour Libre collection of Dupuis.