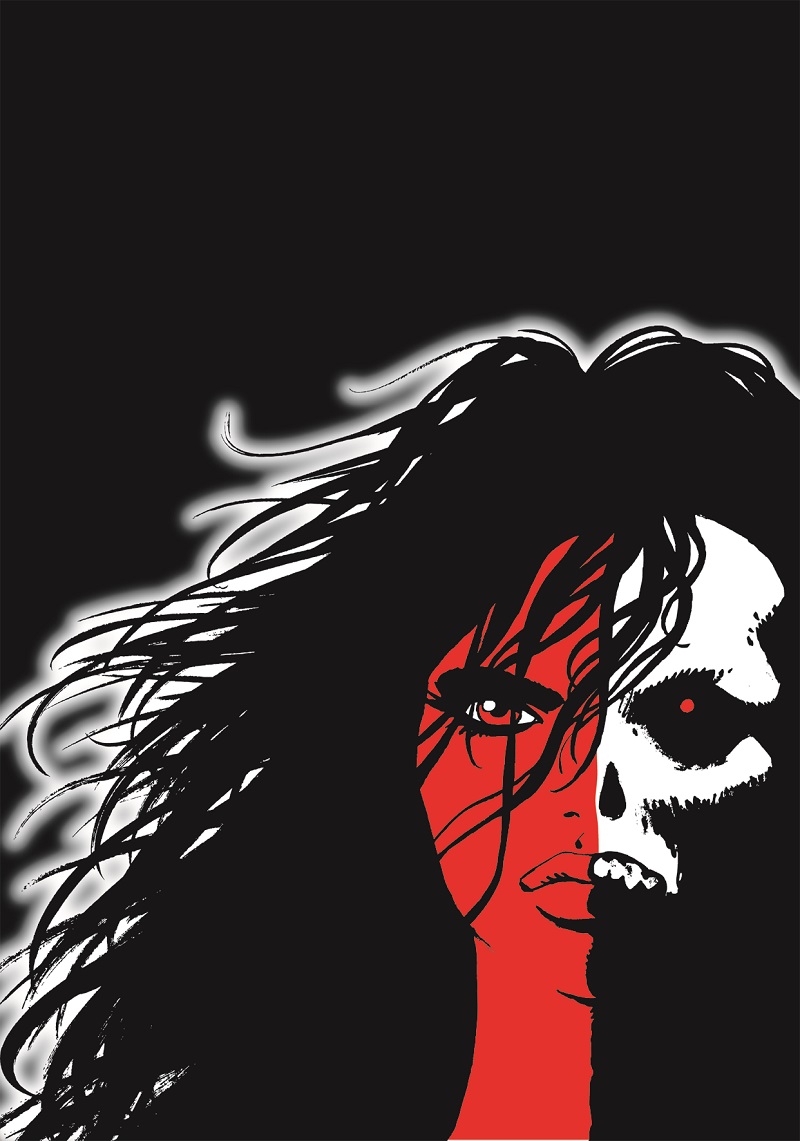 Best known for the ‘Olivier Rameau’ series and the several soft-erotic ‘Blagues Coquines’. After getting his degree in Fine Arts, he did his first comics work as the assistant of Mittéï. However, Dany has to end this collaboration because of his military service. During this period, he found the time to do several short stories for Tintin magazine. Demobilized, he joined Michel Greg’s art studios in Brussels, where he worked on among others ‘Les As’. In 1968, Dany and writer Greg created the ‘Olivier Rameau’ series for Tintin, a poetic and humerous series that was Dany’s first solo success. His first foray in realistic comics was his 1975 collaboration with Jean Van Hamme: ‘Histoire sans Héros’. With the same writer he produced the burlesque ‘Harlequin’ series, before he took over the artwork of ‘Bernard Prince’ from Hermann in 1978 From the 1980s on, Dany focused on “naughty” comics, drawing his first soft-erotic stories for Glénat’s Le Canard Sauvagge magazine. Dany’s breakthrough in soft-erotic comics was however ‘Ça Vous Intéresse?’, that appeared in 1990. The following years, several other albums containing these ‘Blagues Coquines’ appeared. In 1992, Dany launched a new adventure series about Central Africa, ‘Equator’.