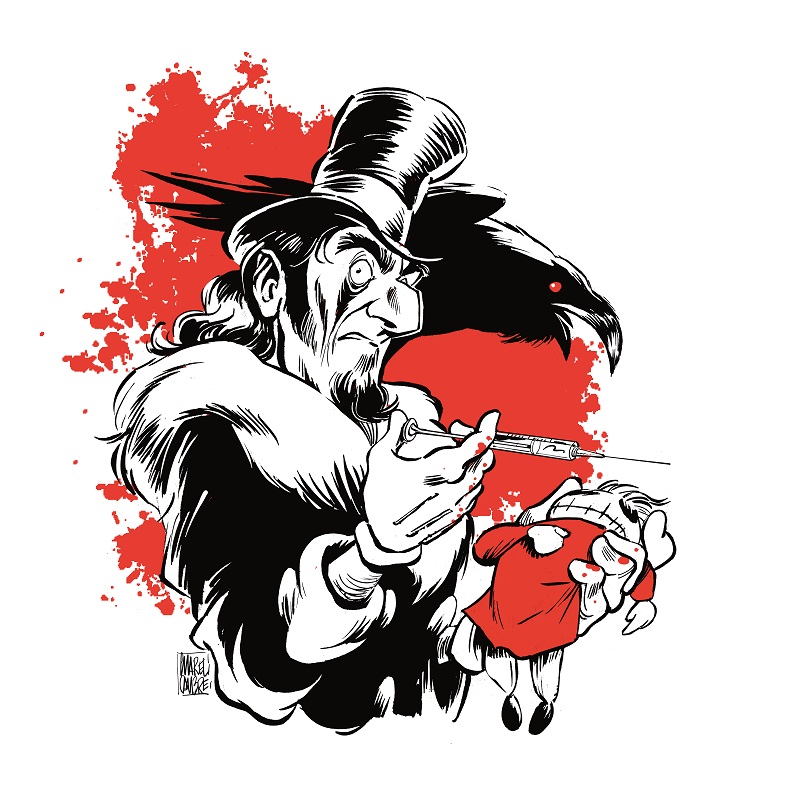 The BIFFF is proud to present the new poster of our 39th edition designed by Carl “Charel” Cambré!

Carl (Charel) Cambré (1968°) starts sketching at a young age on beer coasters in his parents’ pub and dreams of a career as a comic book writer. After he graduates in Animation Film at KASK Ghent, he enters the world of animation film and works on many known and lesser known TV series and a few features.

But his heart lies with comics. In 1993, he creates the series “Streetkids”, which features for 10 years in the Spike and Suzy magazine. In 2004, after drawing the two Pfaff comic books, Charel gets noticed by Studio 100, who hire him to adapt their kids’ TV shows, “Spring” and “Mega Mindy”, into comic book form. In the meantime, he joins the team of the renewed Studio Vandersteen and collaborates on the “Spike and Suzy” series for a while. 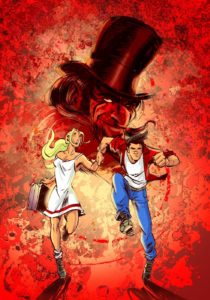 Two years later, Charel takes the plunge and starts his own nineteen-volume comic series, “Jump”, about the strange adventures of three cool friends. In between, he creates the comic “Filip en Mathilde” and he designs cartoons for “Sport Voetbal Magazine”.

But he is perhaps best known for “Amoras”, a recreation of “Spike and Suzy” for a more adult audience, for which he and scriptwriter Marc Legendre won the Willy Vandersteen Prize in 2015. All the while also drawing “Spike and Suzy Junior”, together with Kim Duchateau. In 2020 Charel wins the prestigious Bronze Adhemar for his entire body of work.