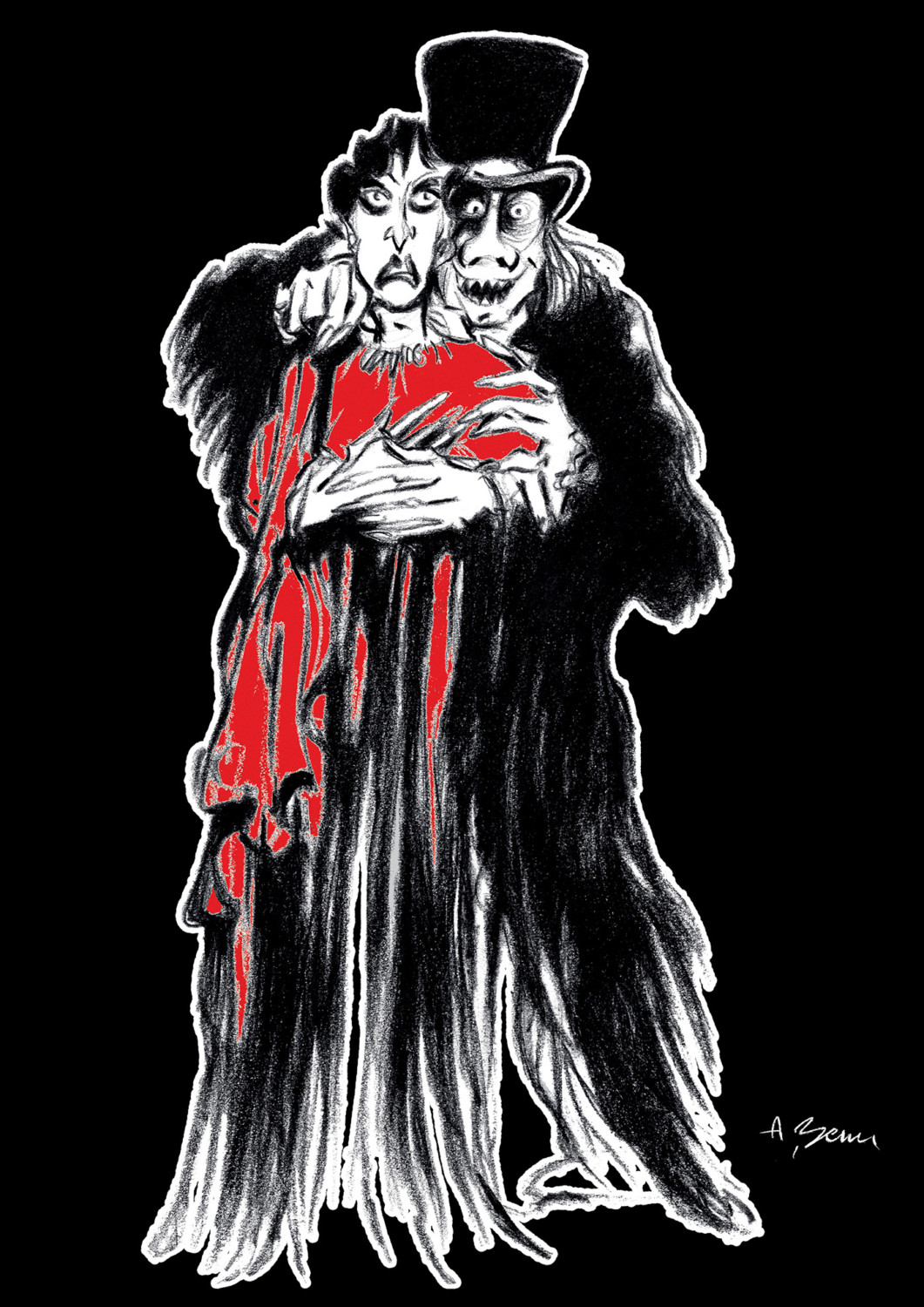 Benn started his career at the age of 19. He worked for Studio Peyo and Publishing House Lombard. In 1975 he published his best-known series Mic Mac Adam, with screenplays by Stephen Desberg. He also adapted the detective novel “Monsieur Cauchemar” by Pierre Siniac, drew “Elmer et moi” and collaborated on the “Woogee” series between 1992 and 1998. From 2001 on, he publishes The New Adventures of Mic Mac Adam, with screenplays by Luc Brunschwig. For the 40th anniversary of the BIFFF, we were able to count on the talented pen of a real Brussels “ketje”, and not the least! This man has a street named after him in Durbuy, one of his plates has been auctioned at Christie’s, his cats practice self-censorship in his place by tearing apart thousands of sketches to the great displeasure of collectors, and it is to him that Peyo turned to resume the adventures of Benoît Brisefer… In short, he’s a big daddy of the 9th art, a living legend who does us the honor of signing this equally casual and mischievous poster. He’s the author of Mick Mac Adam, Woogee, Tom Applepie or the Wizard of Whitechapel! He loves golf, opera and Dickens, and he even tried to break into Heysel’s Palace 5 for the purposes of a script. That’s how his path was destined to cross that of the BIFFF… And this man iiiiis… the immense Benn!
“Thanks to the request of the BIFFF to create the poster for the 40 years of the festival, I had the ideal opportunity to pay homage to Lon Chaney, one of the most prestigious and impressive actors of all time. This great man, rightly coined “the man of a thousand faces”, contributed with his unique and innovative acting to the elevation of the 7th art and influenced several generations of artists. This great talent is and will forever remain a sacred and immortal monster of cinema.” BENNDavid P. is a busybody who, in order to tirelessly create his paintings, sometimes dips his pen in blood red, sometimes in the darkest black. Each of his works opens the door to a parallel
world or a different dimension, populated with teasing little monsters, demonic creatures, and treacherously erotic nymphs.
Since he suffers from Peter Pan syndrome, it is not surprising
that he also produces a whole range of cuddly monsters and
amazing animal drawings. This born and bred Bruxellois has
already published many books including Le livre secret du
dégoûtant, Elephant man, anatomie d’un monstre, the series
Il était une fois… (about the history of Belgium), as well as
the series Beurk, la cruelle histoire de l’humanité, in which he
shows us a new facet of his art: playful and educational books
tinged with the sort of humor that will delight teenagers fond
of spectacular imagery. Dive straight into his historical-fantastical-
erotic-burlesque universe.