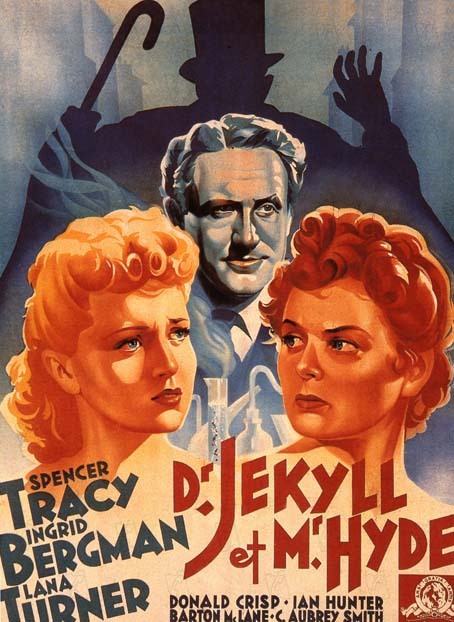 Three versions of the good doctor and his evil double, based on the original story by Robert Louis Stevenson, will be screened during three evenings. Frederic March won an oscar in 1931 for his performance of the sexual frustrated Victorian scientist, directed in an expressionist version by Rouben Mamoulian. The MGM remake of 1941 by Victor Fleming attracted attention by its outstanding cast (Spencer Tracy, Ingrid Bergman and Lana Turner) and the luxuriant mise-en-scène, including a Freudian dream sequence. Last but not least there is the silent way of John S. Robertson (1920) which will be adorned by a Live Soundtrack of Geert Waegeman.

This last screening is more than a live concert: Geert Waegeman created a contemporary and hazardous composition. It turns this project into unique, dramatic confrontation between silent film and video with acoustic and electronic music. It is not surprising that Waegeman uses a schizophrenic phonetic method: there is room for the piano, electronic mandolin, viola and a big amount of electronics and samples. Melancholic techno, futuristic baroque, sexy rhythms, Morricone whistles, Kraftwerk vs. Piazolla… The old art of piano music accompaniment is here combined with a contemporary approach.