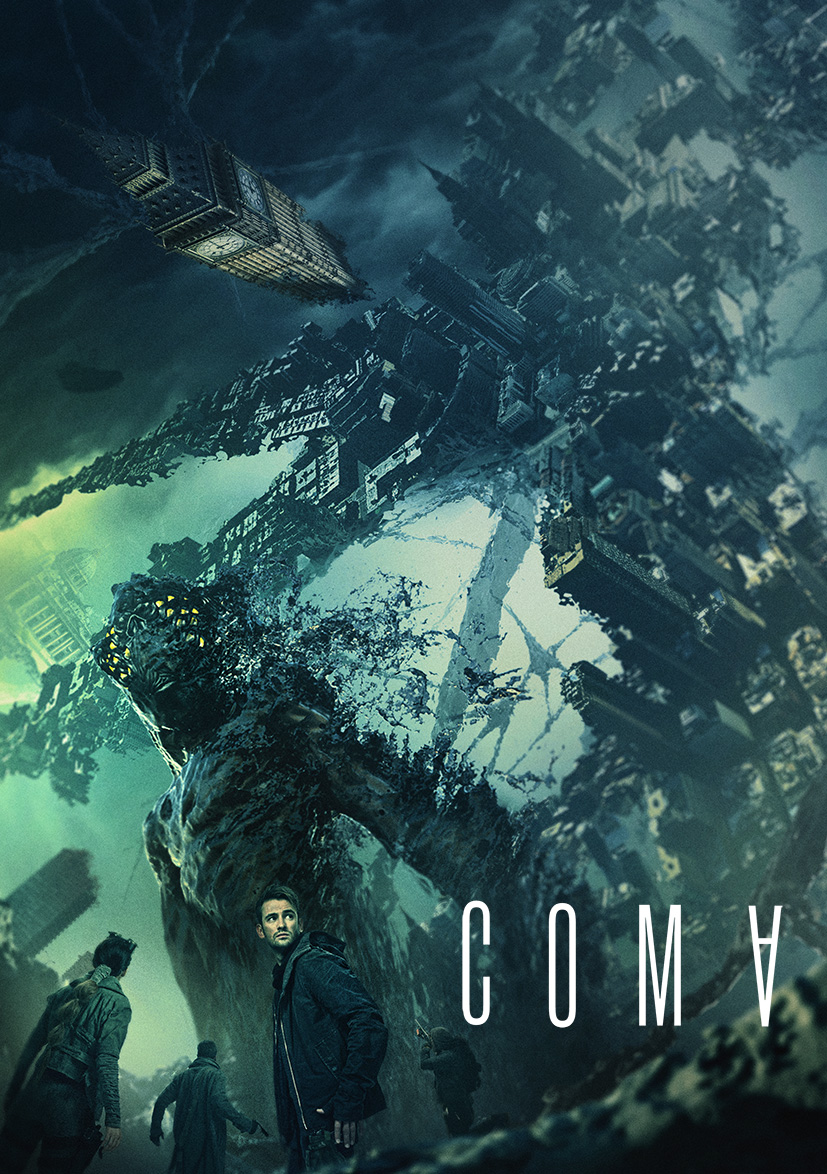 Sergei Eisenstein, Dziga Vertov, Lev Kulechov, Vsevolod Pudovkin… We’re talking about a time that those of us under 100 have never known: the Golden Age of Russian cinema! After that, a little something called the Cold War sabotaged the defenders of the 7th art and their work struggled to get across the iron curtain. It wasn’t until the Perestroika that Russian cinema got back on its feet, which wasn’t a walk in the park. Nevertheless, the government put their back into it, financing several theaters from Moscow until the farthest corners of Siberia (and beyond!), producing quality content, assuring a smooth system – going from pre-production all the way to guaranteed distribution in theaters – and lowering prices for film tickets. The result? In less than 10 years the amount of Russian cinemas has tripled, the country has the fourth biggest box office in Europe and pretty much all national films are smash hits. Something we in Belgium can only dream of. Anyhow, here at BIFFF we’ve been keeping an eye on our Russian friends and we’ve decided 2020 is to be the year of a Russian focus. After all, exactly one hundred years ago one of their greatest sci-fi writers was born: Isaar Asimov. Dobro pozhalovat’!