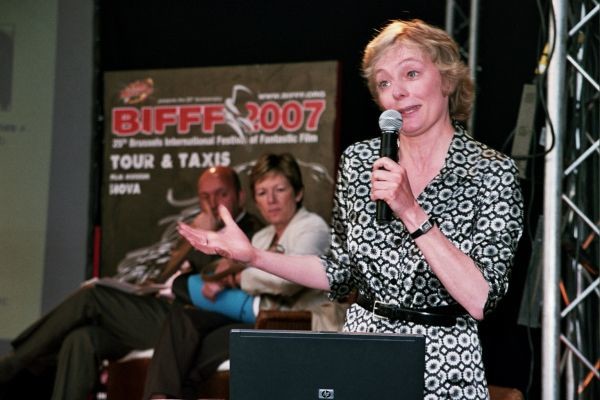 “Tax shelter” has become, since its introduction in 2003, a very important tool for the funding of audiovisual projects in the French Community.
The most effective method keep the system going, is to make it as seethrough as possible, by organising with the Middleclass Union, a seminar where audiovisual and fiscal system’s professionnals can clearly and legally exchange information about “tax shelter”.
Thanks to its dynamic organisation and its importance in the French Community and in Brussels, is the BIFFF the ideal opportunity to bring those porfessionnals together.
In presence of federal and community political representatives, professionnals and artists of the French Community, the seminar will include a detailed explanation of the advantages, the fiscal system’s mecanism and other practical information, but also a presentation about the different positions in the cinema world.
A technical file will be handed to all of the part-takers and will, later, be available to all members of the UCM.
This encounter will be followed by the projection of “Nue Propriété”, a film by Joachim Lafosse, at 11am.