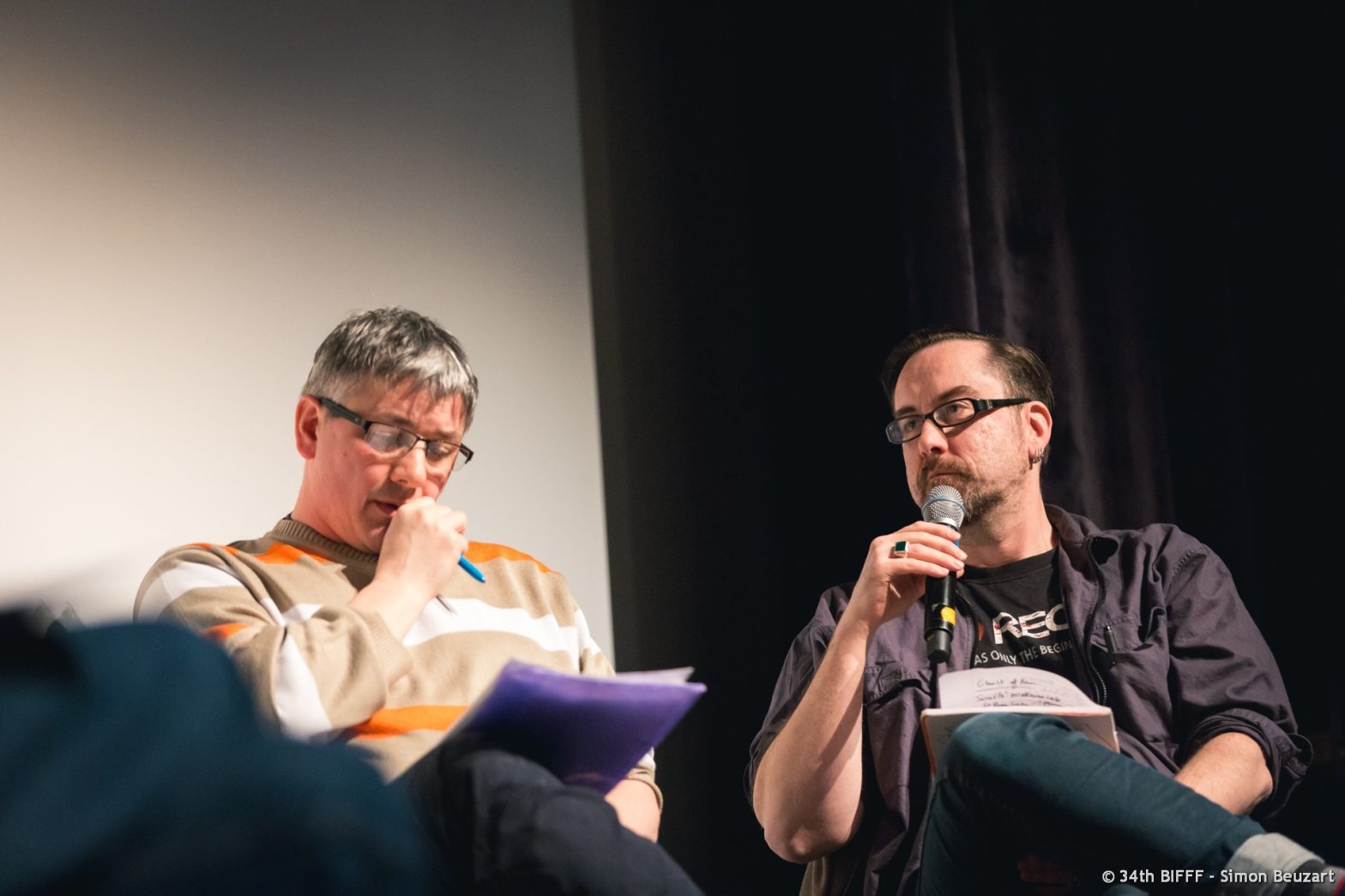 HUMAN RIGHTS LEAGUE Minority Reports: the representation of minorities in independent cinema The meeting/confrontation with the ‘Other’, with what is unknown or mysterious, is a driving classical narrative style of fantastic and science-fiction cinema. This out of the ordinary curiosity, for what is different, raises the inevitable question how this difference is received and, more specifically, on the representation of minorities within independent cinema. If aliens, mutants, monsters have a main role in many of these fictions, it is also worth mentioning how they represent actual minorities: blacks, handicapped people, foreigners, transgender, etc. From “Children of Men” to “Toxic Avenger” without forgetting “Red Dawn”, “Shaft” and “Pink Flamingos”, what are the images, stereotypes and identities showed by independent cinema? How are women represented in movies that are mostly directed by men? And, more globally, if there is a so called “deviant” cinema, from what or who does it deviate?