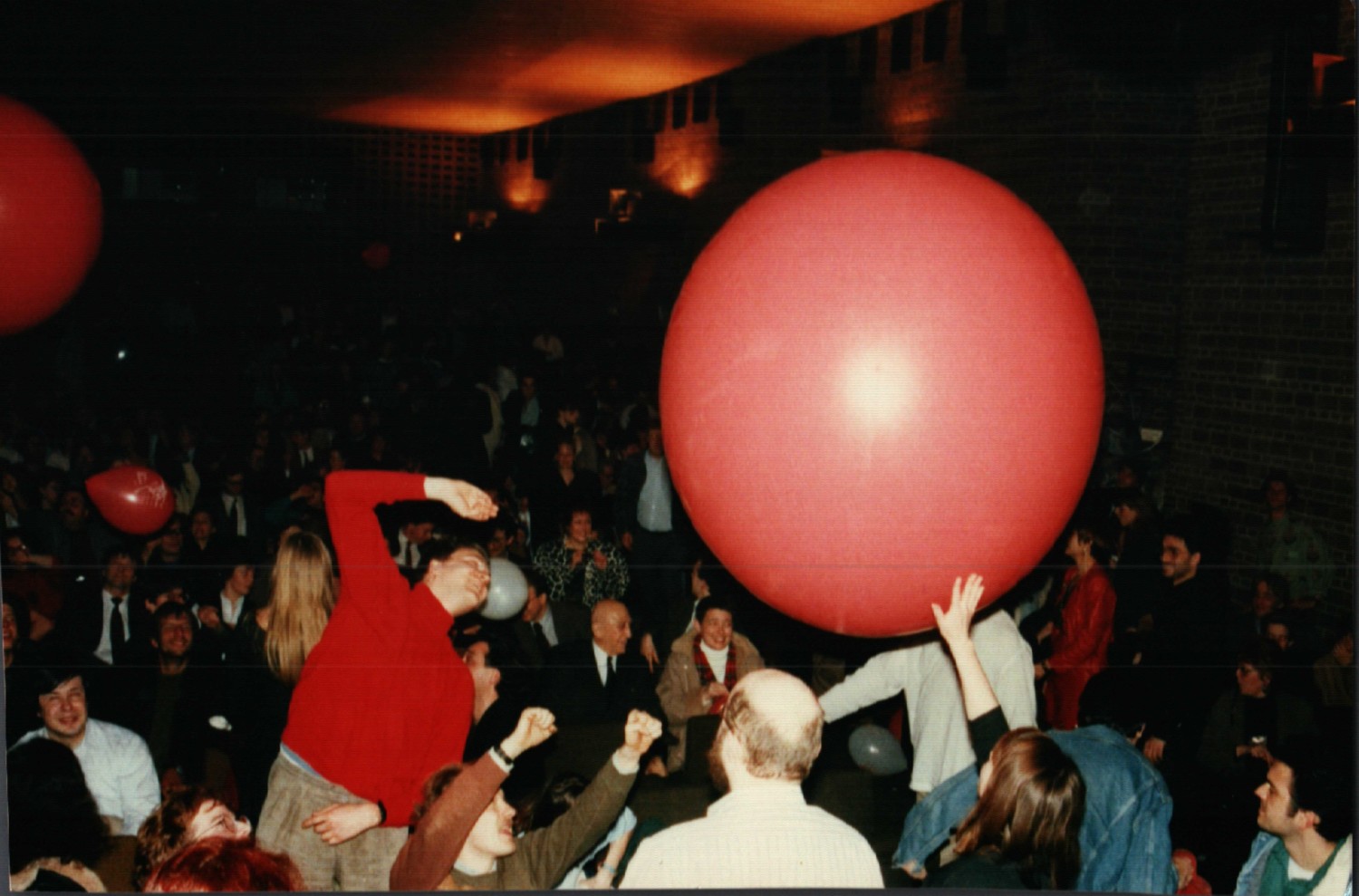 The Influence of Cinema on Values and Behaviour