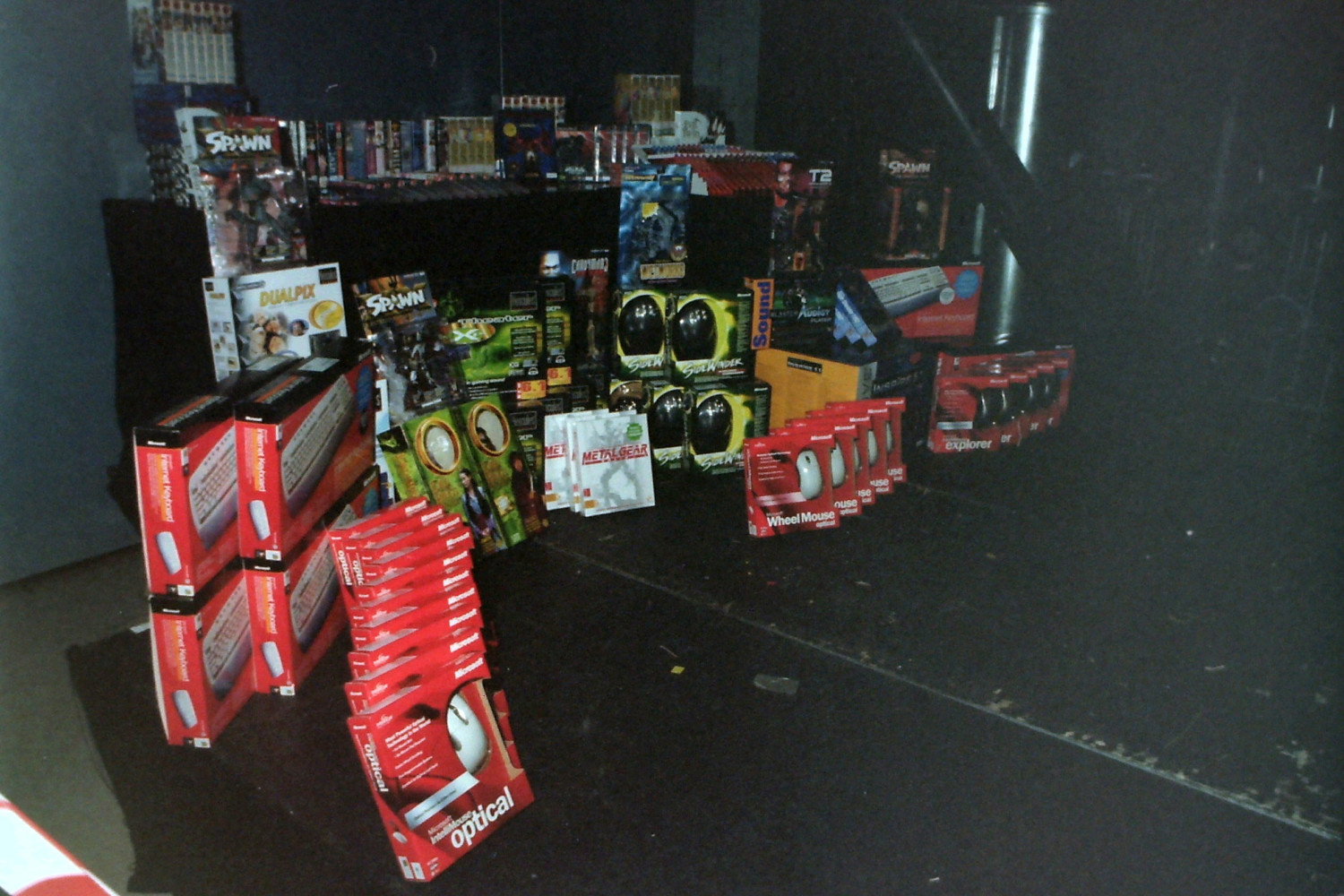 The Nexus – Award of the Best Fantasy Computer Game

The Fantasy Computer Game at the BIFFF
We can’t help it : each new discipline needs a new festival ! In recent years computer games have evolved at an astounding rate; graphically, aesthetically and economically. The borders between what’s real and what’s virtual are crumbling. One of the most important sources of inspiration for computer games is the Fantasy genre, especially cinema and the comic-strip. The BIFFF just had to do something or die trying. This first festival wants to give a complete overview of the computer game in all its appearances through exhibitions, special guests, meetings,… but especially through those that are the cornerstones of the discipline : the designers ! NEXUS, the Award for Best Fantasy Computer Game A festival without awards is like a Belgian waffle without sugar and cream : not the real thing. We opted for two awards to be attributed during this 19th edition of the BIFFF : the Award for Best Computer Game for console and the Award for Best Computer Game for PC. What better judge for gaming qualities than the players themselves. We asked for the opinion of specialists in the genre; the editors of game magazines. Editors of 5 European game – and computer magazines compose the two jury’s who will decide which games of the year 2000 can surf home with the first NEXUS. Exhibition in the Media Library The creation of a computer game doesn’t only mean a bunch of programmers hitting away at their keyboards. It’s a long process, with massive amounts of preparatory designs, storyboards and simulations on the way. The exhibition in the Media Library of the French Community gives a good idea about the creative process behind our interactive entertainment and shows that designing computer games gets closer and closer to making movies. The jury’s PC : Cyrille Baron (Joystick – France), Matthew Pierce (PC Gamer – Great-Britain), Raf Picavet (Gamespot.be – Belgium), Roland Austinat (PC Player – Germany), Stefano Silvestri (The Games Machine – Italy) Consoles : Jean-François Morisse (Joypad – France), Tony Mott (Edge – Great-Britain), Raf Picavet (Gamespot.be – Belgium), Roland Austinat (Video Games – Germany), Manuel Del Campo (Hobby Consolas – Spain) The finalists PC : Consoles : Baldur’s Gate II (Interplay) The Legend of Zelda: Majora’s Mask Deus Ex (Eidos) (Nintendo) Diablo II (Activision) Perfect Dark (Nintendo) Planescape Torment (Infogrames) Resident Evil 3 (Capcom) Sacrifice (Virgin Interactive) Resident Evil: Code Veronica (Capcom) Vagrant Story (Squaresoft