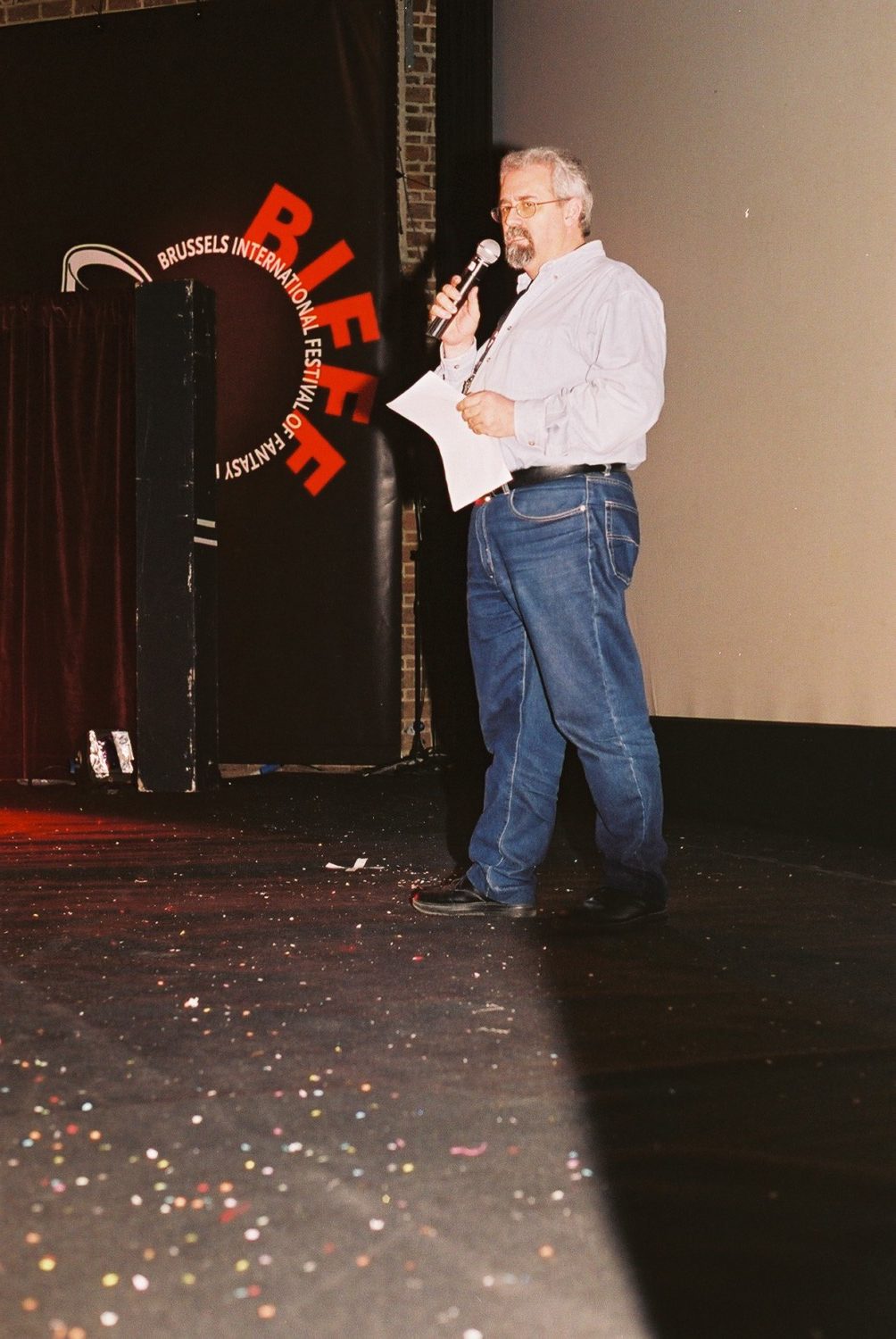 The Nexus part 4 – Award of the Best Fantasy Computer Game

The same thing that happened years ago to the film industry is now happening to the videogame world. While commentators agreed that time had come for the rise of authors who were likely to act as guru in their own field, reality looks quite the opposite. After a troubled period of acquisitions of small structures and bankruptcies: the videogame scene is now ripe for a period dominated by big studios, each of them putting forward their own “touch” on products. In addition to Nintendo and Ubi Soft, obviously the most present actors on the market this year, others, such as Atari, Microsoft, Sega, Konami, Capcom or Electronic Arts have become the big moguls of the industry, providing the consumers with mainstream blockbusters and smaller, more daring, B-series games.
Fans of the first generation may find it most regrettable that small-scale amateurship has disappeared. They have to content themselves with the existing market of mass production.
Videogames have conquered their spot in the entertainment business at the expense of the amateurish charm.
NeXus Jury PC category: