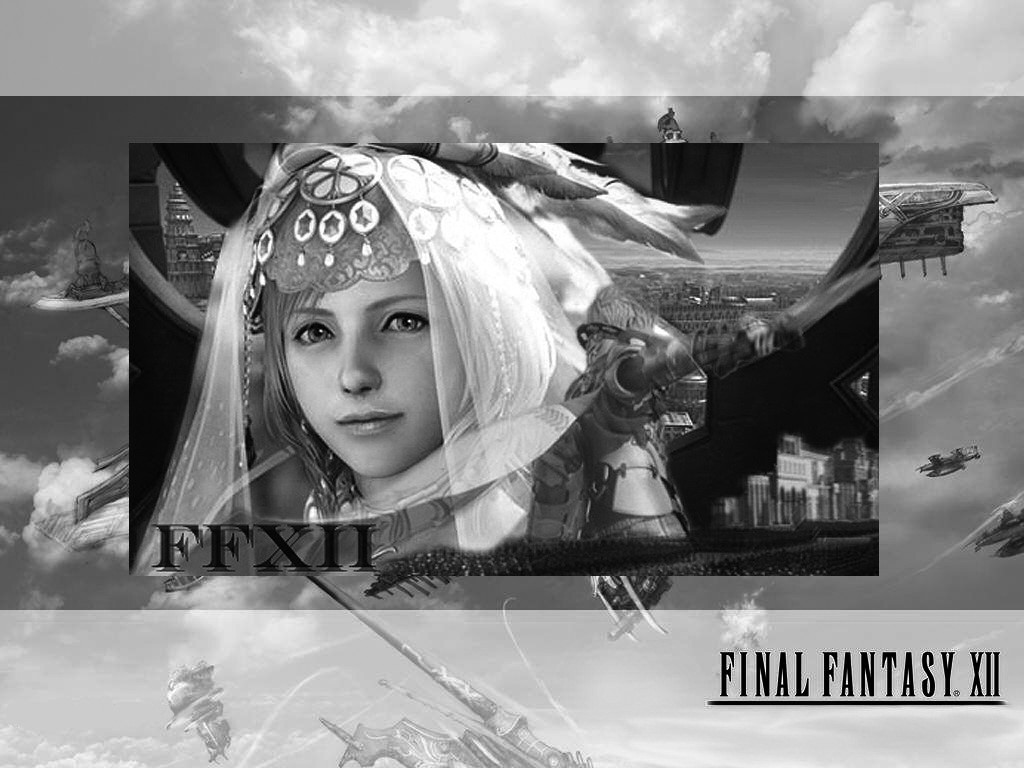 The Nexus part 7 – Award of the Best Fantasy Computer Game

The NeXus Awards for Best Fantastic Video Game will be attributed during the closing evening of the Festival, on Tuesday April 17 at 21.00. This award will be attributed by two juries, critics of European video games ( category of computer games, category of consoles games ).
The winner will be chosen from the games that were in trade between January 2006 and March 2007.