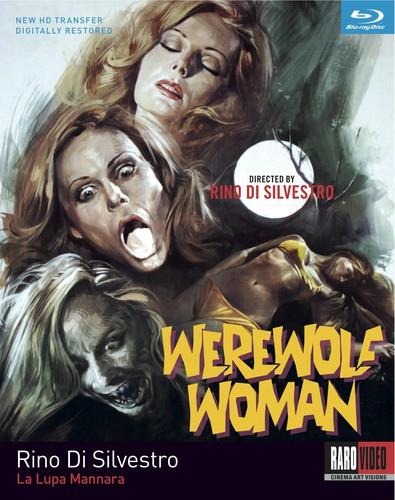 The audience for this alternative section grows year after year. For the 5th time, the collaboration of the BIFFF with the team of the NOVA , results in eclectic but coherent mix of 15 more hybrid and radical first screenings, several events and a exceptional retrospective. Under the banner “tranS Europe eXcess”, cinema Nova will be transformed into a laboratory of bad taste and euro babes. Each day at 22h30, we present a seldom seen film in retrospective. In the 1960s and 1970s, European filmmakers took the lead in beautiful and haunting hybrids of sex and horror. The aim of this special program is to exemplify, on the basis of 17 films, the sleazy, gory, sexy, blasphemous underbelly of European cinema, an often suppressed area of artistic endeavour distinguished by some visually stunning films by the likes of such genre jugglers as Jean Rollin and Jess Franco.