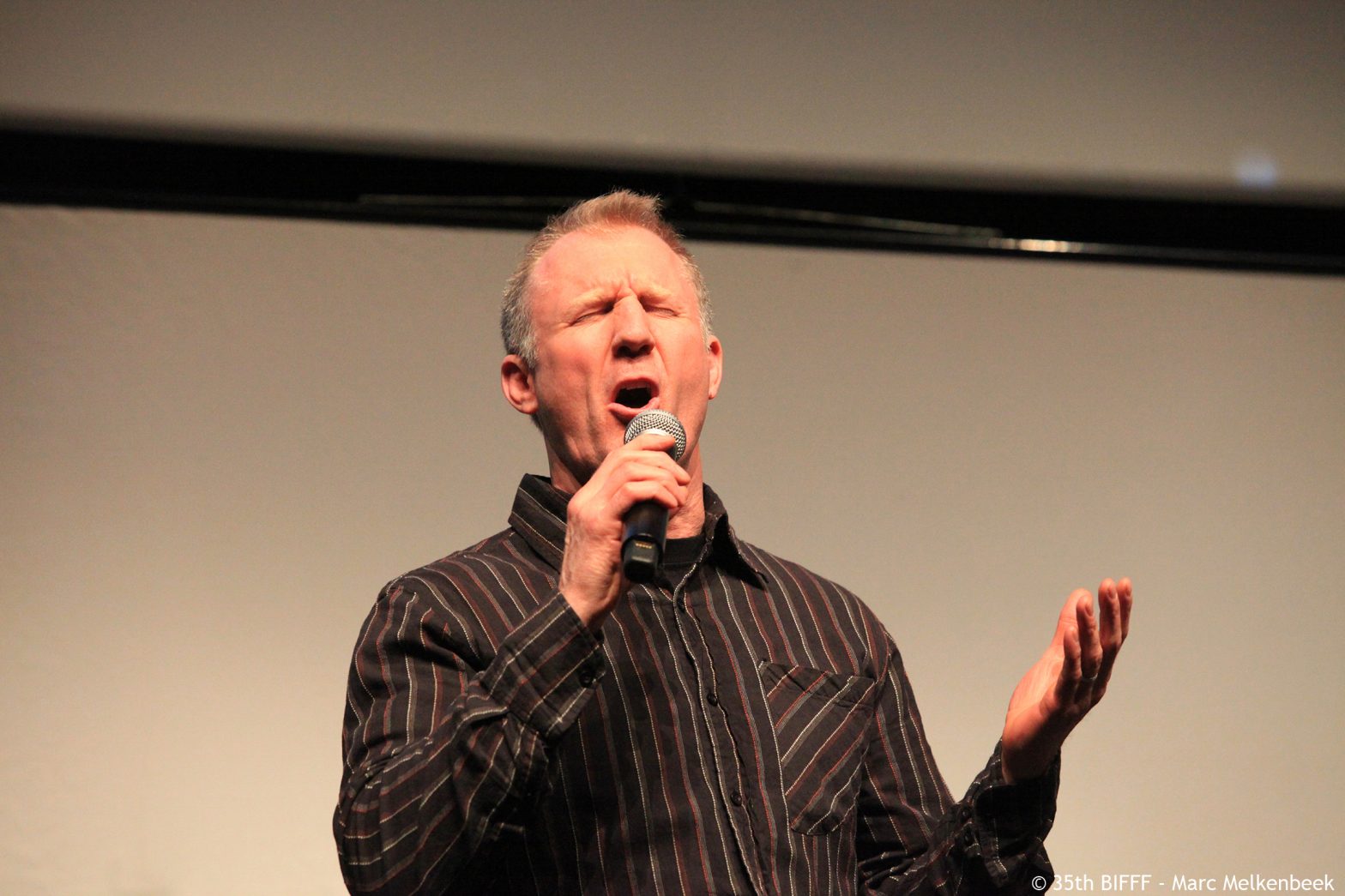 Aaron Christensen (aka “Dr. AC”) is a Chicago-based actor/writer who has viewed and reviewed over 3000 fright flick titles (and counting). In addition to serving on the writing staff of HorrorHound Magazine from 2009-2014, he has contributed to Rue Morgue, Fangoria, Evilspeak, Famous Monsters of Filmland, and is the editor of the critically acclaimed film guidebooks, HORROR 101: The A-List of Horror Films and Monster Movies and HIDDEN HORROR: A Celebration of 101 Underrated and Overlooked Fright Flicks (winner of the 2013 Rondo Award for Best Horror Book). He is also a founding member of WildClaw Theatre, Chicago’s only horror-centric theatre, and can be seen as the co-host (along with Adam Rockoff) of the new Shout! Factory TV series, Horror Hunters.