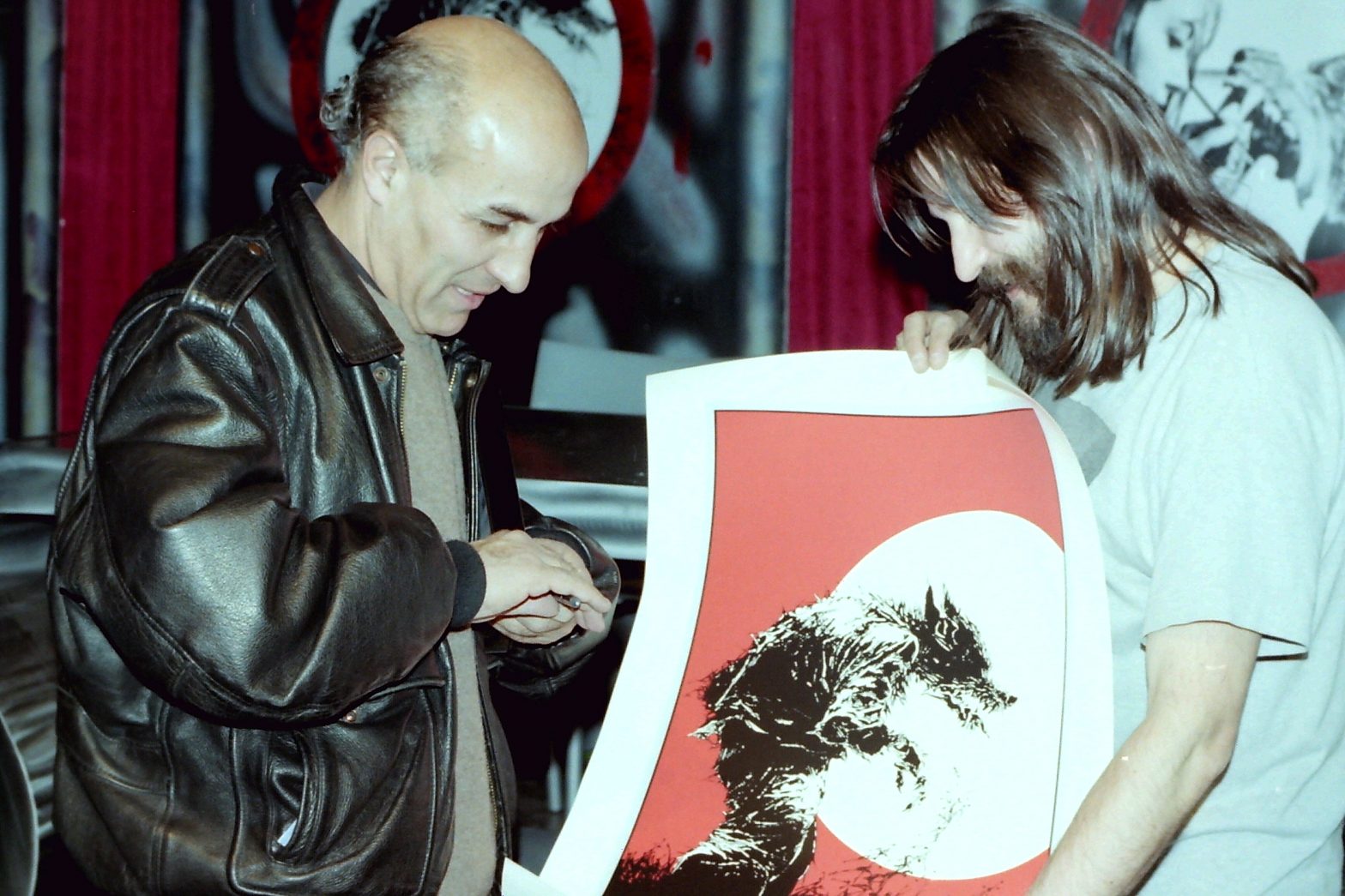 Algerian filmmaker Abdelkrim Bahloul (Rebahia, 1950) made his entry in the world of movies with his short La cellule (1975), which was awarded with the Grand Prix du festival des jeunes auteurs of Belfort. His first long feature Le thé à la menthe, with Dominique Pinon and Chafia Boudra, saw the light in 1984. Together with director Rachid Bouchareb, he wrote the screenplay for the latter’s acclaimed movie Cheb (1990). A year later, Bahloul made his second film, Un vampire au paradis, with Bruno Creemer and Brigitte Fossey. This fantasy comedy was awarded in 1992 with the Grand prix du festival international du film d’humour of Chamrouse and the Grand Prix of the festival international pour l’enfance et la jeunesse of Parijs. Les soeurs Hamlet (1995) received the Grand Prix of the 17th festival of Mediterranean Cinema of Valencia and the Grand Prix of the Vues d’Afrique Festival of Montréal. Abdelkrim Bahloul will present his fourth film at the festival, the thriller La nuit du destin. He will be accompanied by actress Sonia Mankai, who plays the