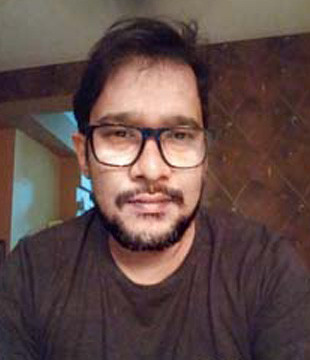 Indian director Abhijit Chaudhuri, a graduate of the University of Calcutta, has worked in advertising and television for over 12 years. Starting as a visualiser for an Advertising Agency, he moved on to work on independent television productions, before becoming a film executive with the Clarion Company. In 1995, together with his friends, Arjun Gourisaria and Niti Sonee Gourisaria, he founded the production company Black Magic Motion Pictures, for which he successfully directed hundreds of commercials. Now Abhijit Chaudhiri has left behind what he calls his “30-second inhibitions“ to direct his first feature film, Patalghar, also India’s first foray into science-fiction. He’ll be accompanied by producer Niti Sonee Gourisaria and editor Arjun Gourisaria