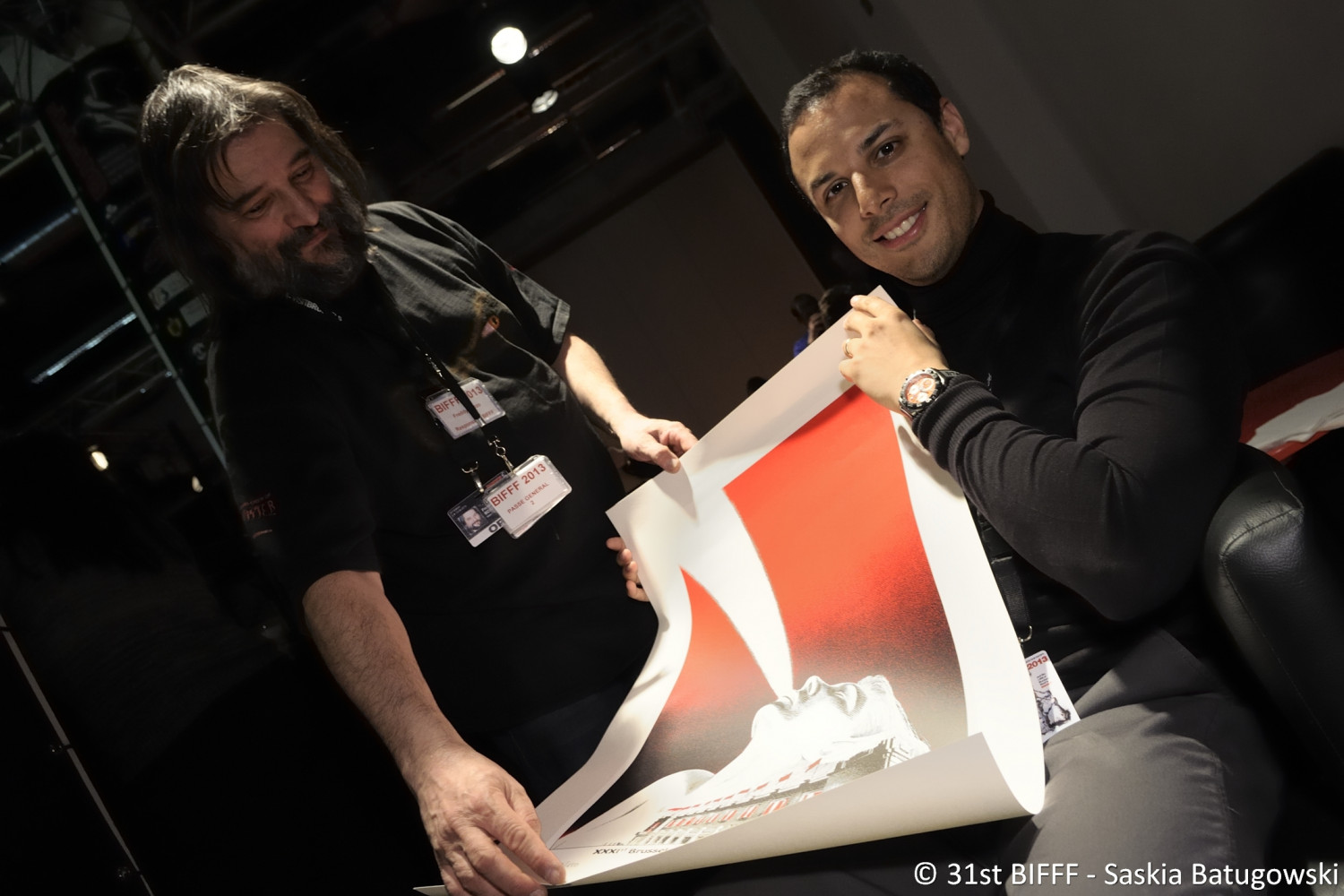 Adrian Politowski is CEO and co-founder of uMedia. Adrian is passionate about cinema and has always wanted to have a career in the industry. In 2004, after the creation of SP Films, a production society based in London, he founds uMedia, together with Nadia Khamlichi and Jeremy Burdek. UMedia is an international cinema studio employing more than 120 collaborators in offi ces located in Brussels and London. Since its creation, uMedia has co-produced more than 150 movies, for a total value of more than 1 billion dollar. UMedia is active in fundraising ( uFund ), production, VFX, internationals sales and distribution in the Benelux countries. The uMedia production and distribution slate includes prestigious movies such as The Artist, Hors-la-loi, Grace of Monaco, CLOCLO, Numbers Station and Mariah Mundi and the Midas Box. Since 2011, Adrian is a member of the European Film Academy.