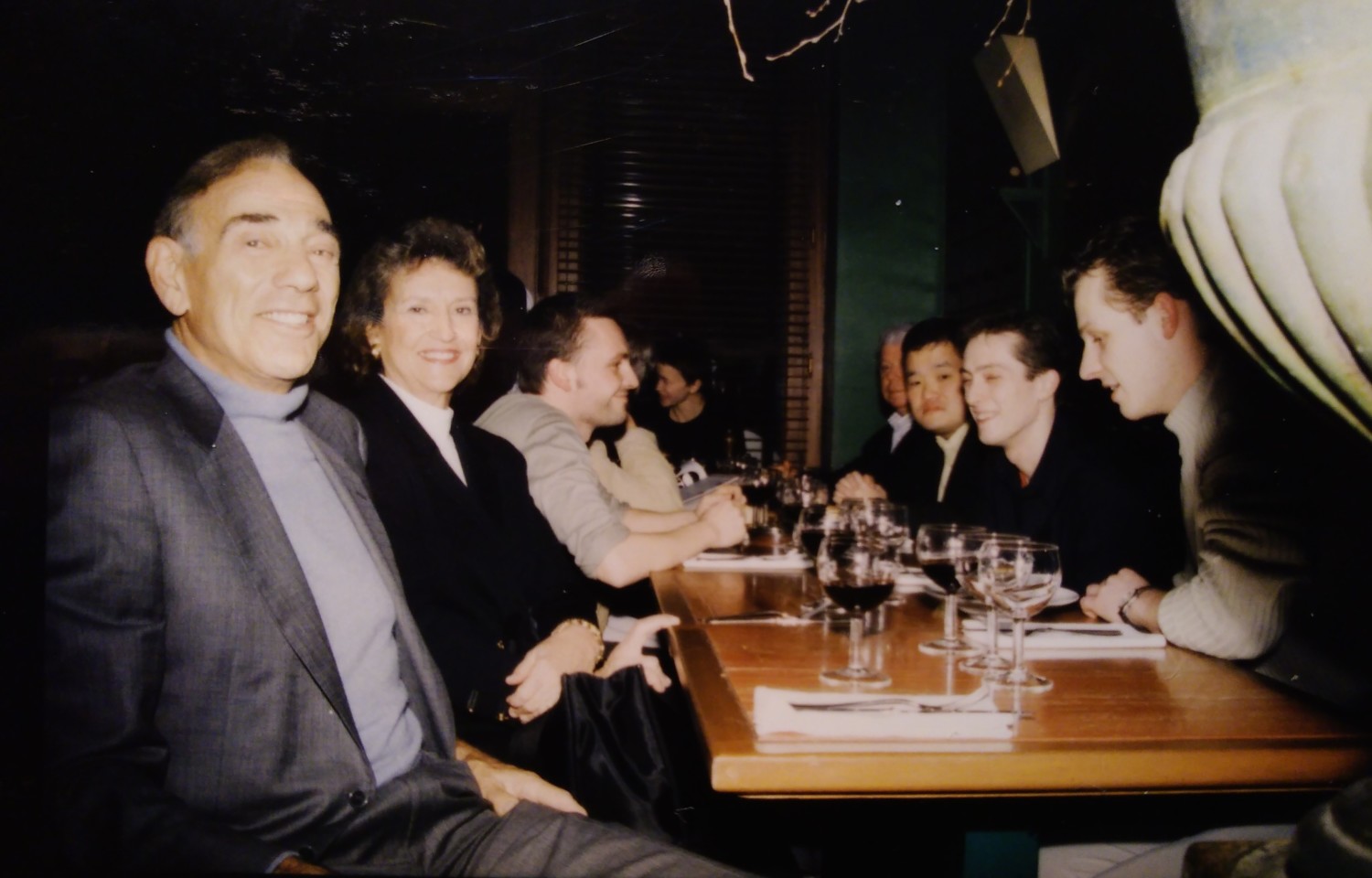 In 1997 Belgian director Alain Berliner turned head’s world-wide with Ma Vie en Rose, the touching story of a young boy’s desire to be a girl. The film received numerous awards, such as the Golden Globe and the Prix Soleil d’Enfance at the Cannes Film Festival and was Belgium’s entry for the Oscars. It was no surprise then that Berliner could try his luck across the Atlantic. Last year he directed Demi Moore and Stellan Skarsgard in Passion of Mind, a surreal story about a woman living two lives, not knowing which one is real and which one is illusionary. At the moment, he’s preparing The Memoirs of Elizabeth Frankenstein, a new adaptation of the classic story, seen through the eyes of Dr. Frankenstein’s lover Elizabeth.