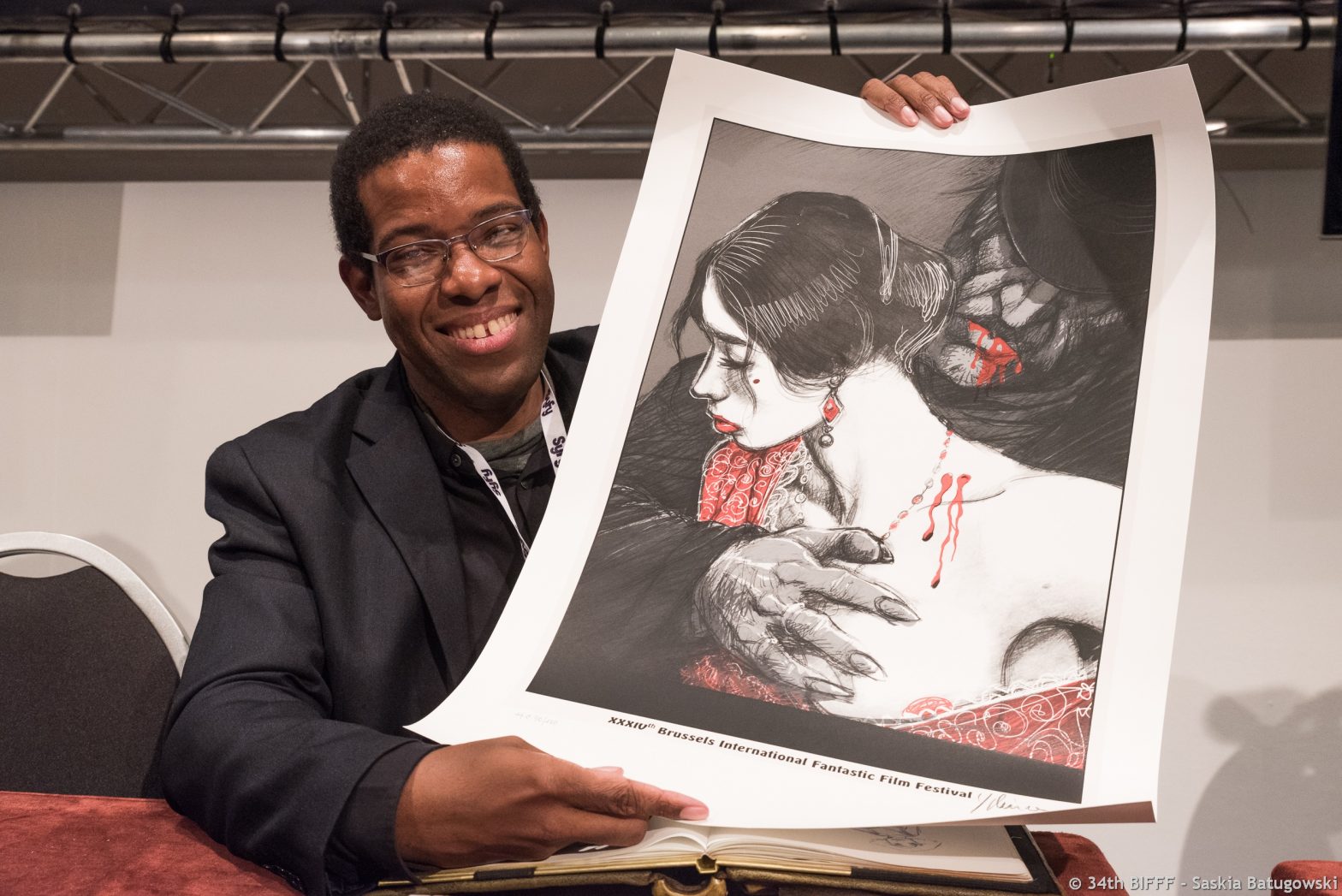 Alain Bidard is an animation film director who has worked in Martinique for 16 years. In 1996, after completing high school, he entered Supinfocom, one of the best Computer Graphics schools in Europe. His first film, “Pixies”, entered many festivals including the prestigious Imagina festival in Monaco and Anima Folioscope in Brussels. Between 2000 and 2007, he directed many short films including “Opale”, a film which entered the Cannes Festival and won the Best Film Award in the Cinema Encounters of the CMAC (Martinique) in 2006, along with the Best director Award in the FEMI (Guadeloupe) in 2007. In 2008, Alain Bidard began the production of his first animation feature film, “Battledream Chronicle”, a film that has been selected in more than 35 festivals and won five awards in the ten months following its release.